Australia head coach Justin Langer said that he was hurt by reports of players being unhappy with his methods and spoke of the emotional toll that comes with his role with the team. 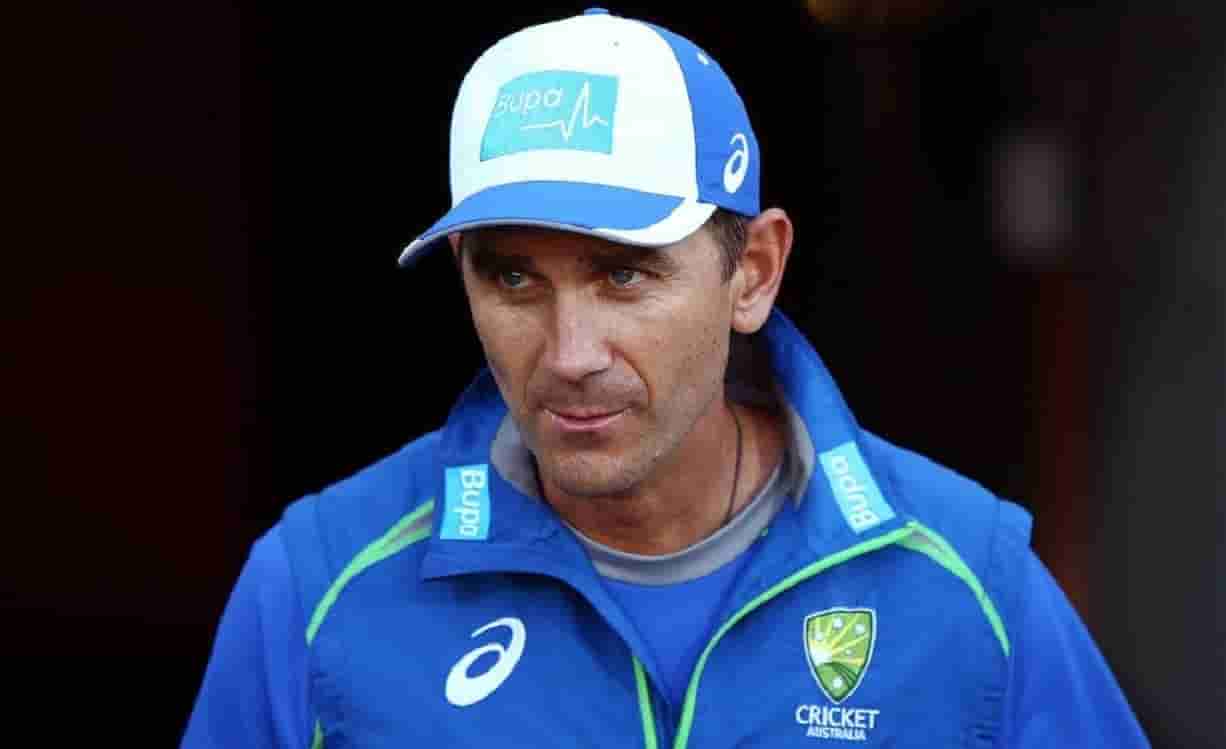 Langer said that if any such issues had existed, the players or the coaching staff would have spoken to him personally.

"That's the killer. I've talked for years about honest conversations and the worst part about it all for me was it came out two weeks after the Test match," Langer was quoted as saying by cricket.com.au on Saturday.

"If there was such an issue, the players or the assistant coaches would have come and spoken to me," he further said.

Reports in Australian newspaper "Sydney Morning Herald" (SMH), which came days after their 2-1 Test series defeat at home to India, said that senior players in the dressing room were unhappy with Langer's "headmaster-like" approach.

Langer said that the limelight wears down his family. "We've felt that the last few weeks. A lot of it was pretty rough and that wears down my family as much as anything. I'm meant to be the tough guy, but it hurts," he said.

The spotlight on the Australian coach's position carries an emotionall toll that is far greater than any other kind of pressure, according to Langer. He even said that his wife asked him why he wants to continue being the head coach.

"I might sound like a sook here, but the biggest thing that will wear me down isn't the travel, isn't the game, isn't the three formats, it is just the incredible spotlight you are always under," Langer said.

The 50-year-old former batsman had denied the reports of players being unhappy last month and batsman Steve Smith later express his support for Langer. "Justin has my full support at the moment. He's doing a terrific job and he has done for a few years. I can't see it changing any time soon," Smith had said earlier in February.

However, Langer said that he plans to stay in this position for as long as possible. "No time scale (for how long he wants to remain coach), not at this stage. These things have a way of working themselves out," he said.