It hurt too much: AB de Villiers recalls losing to New Zealand in 2015 World Cup

New Delhi, July 1: Former South Africa cricketer AB de Villiers has recalled the moment when the Proteas were sent crashing out of the 2015 World Cup semi-final at the hands of New Zealand. 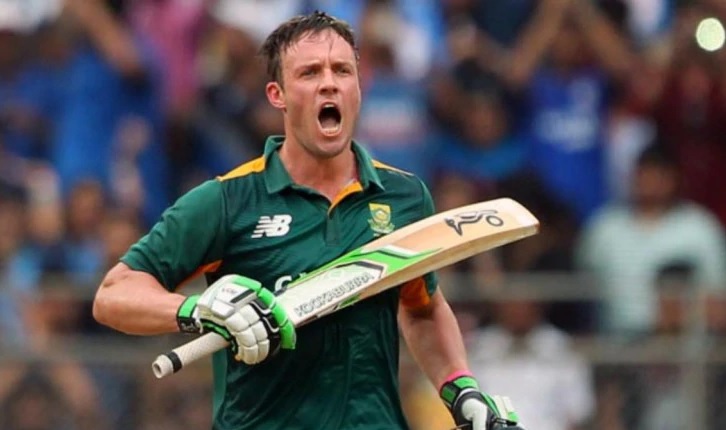 The Kiwis stunned the South Africa by four wickets and just one ball to spare as they progressed into the final against eventual-champions Australia.

de Villiers recalled the match and stated whilst it was a great game of cricket, it took him a lot of time to come to terms with the heartbreaking defeat.

He also admitted the defeat played a significant role in him deciding to hang up his boots in 2018 from all forms of the game.

"I wouldn't say from a criticism point of view...from a personal point of view, yeah it played a huge role (in his retirement)," de Villiers was quoted as saying by Cricbuzz.

"I have a lot of respect for it.. there's nothing, no one did me in or the team. We got beaten by sport on the night and it was actually a beautiful thing but it was difficult for me to get through that year and to specifically meet up with the team again a few months later, having to go again. Here we go again, we have to restart but I am like hold on, I am not over this World Cup. It hurt too much.

"So yes, I am sensitive and those kinds of things play a huge role in how I feel and my ambitions and all of that stuff," he added.

There were reports before the 2019 World Cup that de Villiers was ready to come out of retirement and play in the showpiece event in England and Wales but the move didn't materialise in the end.

South Africa went through a torrid time at the multi-national tournament as they crashed out of the group stage itself. They finished seventh after winning just three matches out of a possible nine.