In Qualifier 1 of the PSL 2021, Islamabad United will take on Multan Sultans. Islamabad has defeated Multan in both the games they have played against each other this season. 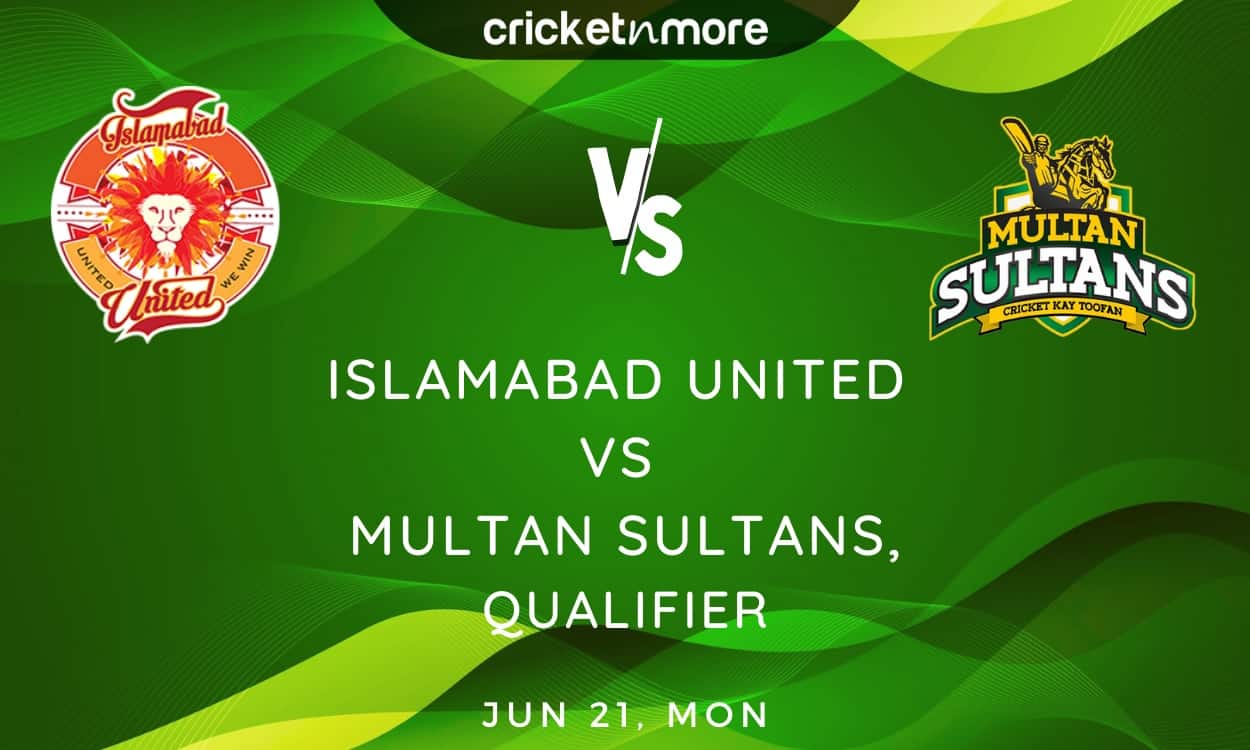 Multan Sultans will be banking on Mohammed Rizwan at the top to get the team to a good start along with Shan Masood. Riley Rossouw and Johnson Charles, although inconsistent, but can be the game changers at any stage of the game.

Shahnawaz Dhani has had a good season so far and is a key bowler for Sultans. Imran Tahir will be important during the middle phase.

The batters had a decent outing the other night. Colin Munro and Usman Khawaja have had a great season and will be back in the playing XI for this game. Mohammad Wasim Jr will be the key player for United. He has had a terrific season and will look to help his team get a place in the final.

It will be Islamabad United's batting against Multan Sultans' bowling. The match could go down to the wire as both teams will be looking to finish the league stage on a high and get the momentum going into the knockout stage.