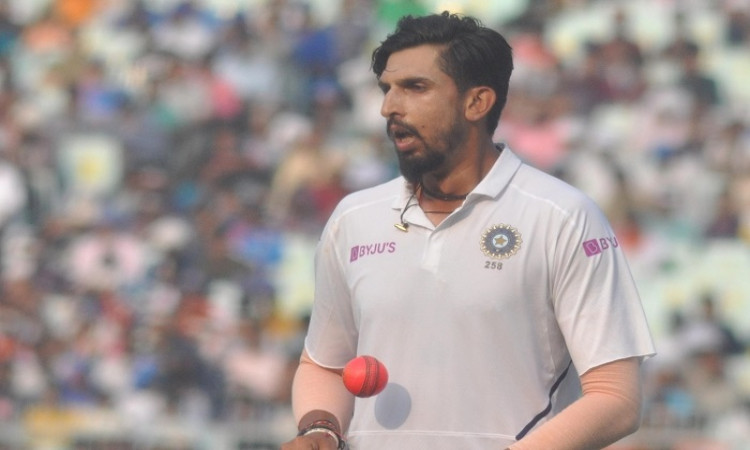 Playing for Delhi against Vidarbha, the 31-year-old picked up the injury in the fifth over of Vidarbha's second innings. It was Ishant's third over.

Ishant was seen writhing in pain and had to be taken off the ground as he needed medical attention. Ishant returned figures of 3/45 in Vidarbha's first essay.

Ishant had a swelling in his ankle and won't be risked in this game. With the squad for the New Zealand tour to be announced soon, Ishant will now have to go to National Cricket Academy (NCA) to get his RTP (return to play) certificate.

India are scheduled to play two Tests in New Zealand from February 21-25 and February 29 to March 4.