Fast bowler Ishant Sharma has been ruled out of India's upcoming four-match Test series against Australia, the Board of Control for Cricket in India (BCCI) said on Thursday. 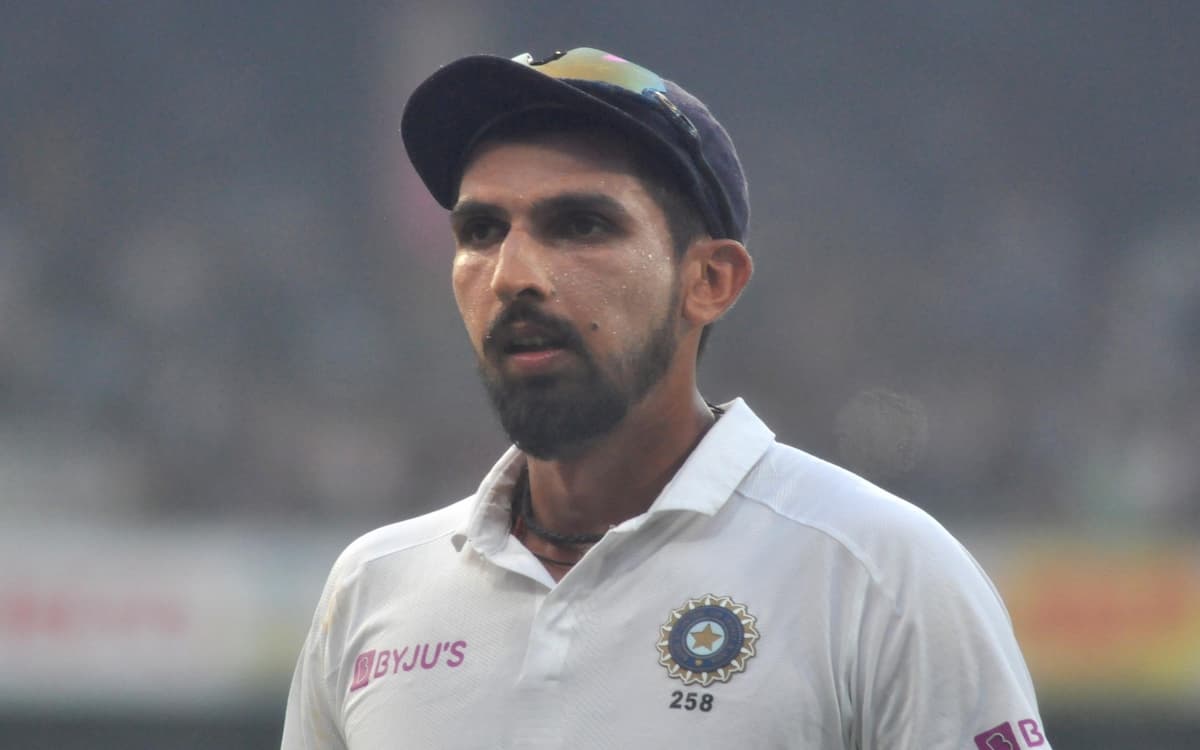 The BCCI said that Ishant has completely recovered from the side strain he sustained during the 2020 Indian Premier League (IPL). "While he's building up his workload in order to achieve Test match fitness, Mr. Ishant Sharma has been ruled out of the Border-Gavaskar Trophy," said the board.

The board also said that it will have further clarity on Rohit Sharma's participation in the upcoming Test series based on his next assessment which will be conducted on December 11.

The BCCI had earlier confirmed that both Rohit and Ishant have been ruled out of the first two Test matches.

Meanwhile, fast bowler Thangarasu Natarajan has been added to India's ODI squad for the Australia series as backup after Navdeep Saini "complained of back spasm".

India's tour of Australia begins with the first ODI on Friday in Sydney. The three-match ODI series will be followed by a T20I series of as many matches from December 4. The first of the four Tests will be start on December 17.