Ishant Sharma Gets Stitches, Likely To Be Fine Before Durham Camp

India pace bowler Ishant Sharma has got stitches on the fingers of his right hand following injury in the World Test Championship final. However, the injury is not serious and he should recover between one to two weeks and be ready for the five-Test series that will be held in August-September. 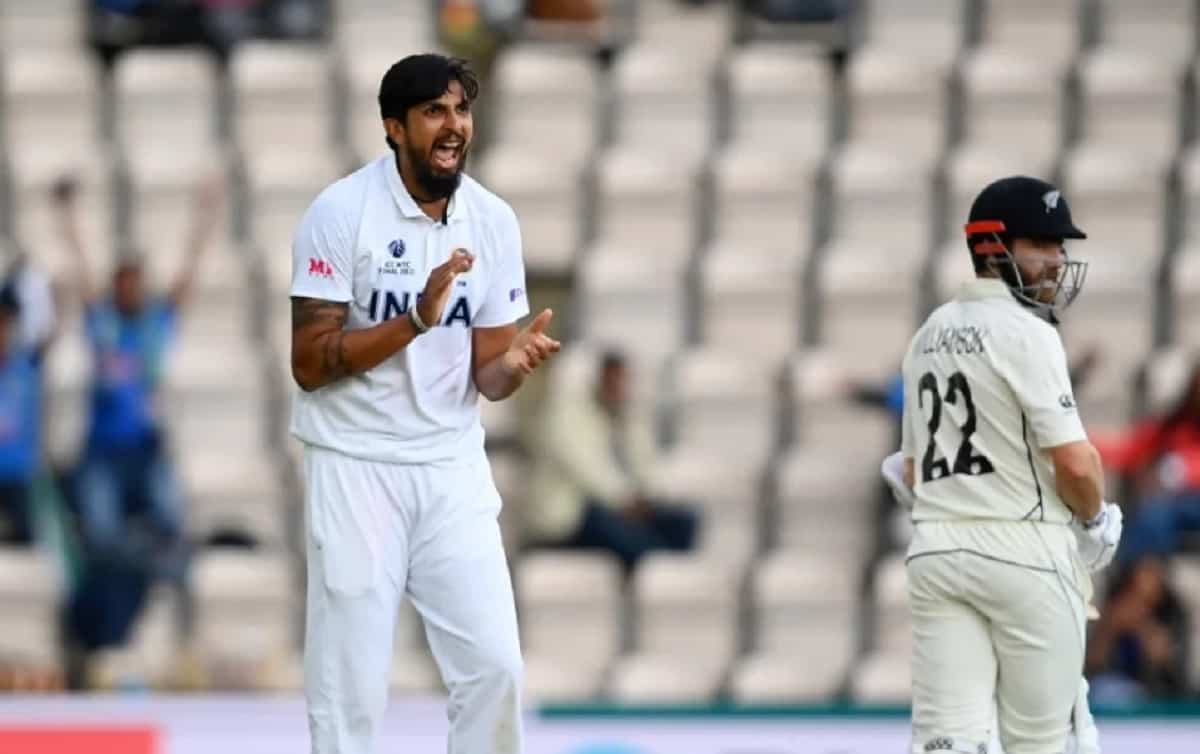 "Ishant has got stitches. But it is nothing serious. He will be fine. The stitches should be removed in between one or two weeks' time," a BCCI official told IANS.

The lanky fast bowler had got injured while trying to stop a shot from Ross Taylor in the 45th over of New Zealand's second innings, when the Kiwis were about to coast to victory. It was his seventh over, but after his injury on the second delivery, the over had to be completed by fellow pacer Jasprit Bumrah.

The right-armer bowled 31.2 overs and took only three wickets, all of them in the first innings.

Going by the recovery timeline given by the team management -- between one and two weeks, Ishant should be fit well before July 15, when the team moves to Durham for a camp ahead of the five-Test series that begins on August 4 in Nottingham.

At the moment, the team is on a break with no cricket around.

Get well soon Ishant Sharma, need you in the England Test series. pic.twitter.com/vy1QPfCM8H