Ishant Sharma, who had to pull out of the IPL 2020 due to a left internal oblique muscle tear in his rib cage, is likely to be fit for India's first Test against Australia in December. 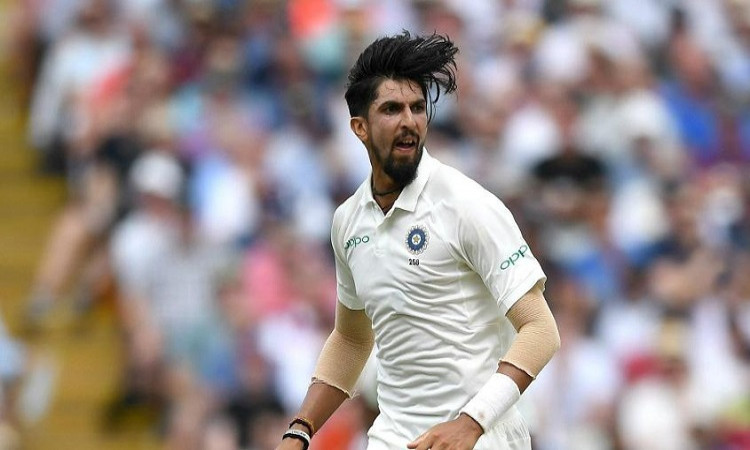 The first Test is scheduled to be held in Adelaide from December 17 although there has been no official word from Cricket Australia yet.

A report in ESPNCricinfo said that the National Cricket Academy (NCA), headed by ex-India captain Rahul Dravid, has in a letter to the BCCI said that Ishant is expected to start bowling from November 18.

After getting injured in the IPL, Ishant went to the NCA to undergo treatment.

"The NCA, however, has pointed out that Sharma would need to play at least one practice match before he is declared ready to bowl in the Tests," the report added.

The injury-prone fast bowler, who has played 97 Tests and taken 297 Test wickets, will become only the second India pace bowler to play 100 Tests after Kapil Dev.

This was Ishant's second injury in 2020. He had hurt his ankle in February this year.