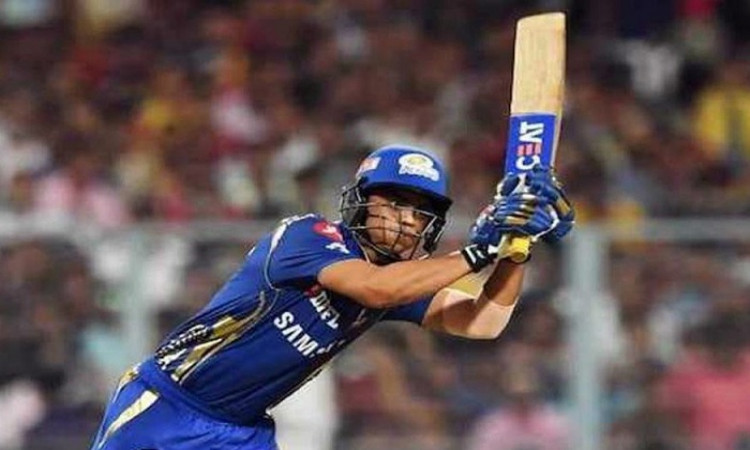 New Delhi, July 3 (CRICKETNMORE):  Ishan Kishan, Ruturaj Gaikwad and Anmol Singh have found a place in the 15-member India 'A' squad that will tour the Carribean for to play five ODIs and three 'Tests' against West Indies starting July 11.

Anmolpreet and Kishan have replaced Mayank Agarwal and Rishabh Pant, who have both been called up to the senior team currently playing at the 2019 World Cup in England. The 22-year-old Maharashtra batsman Ruturaj replaces Prithvi Shaw in the lineup.

Manish Pandey is the captain of the team and other notable inclusions are Shreyas Iyer, Hanuma Vihari, Washington Sundar, Krunal Pandya, Khaleel Ahmed and Navdeep Saini.