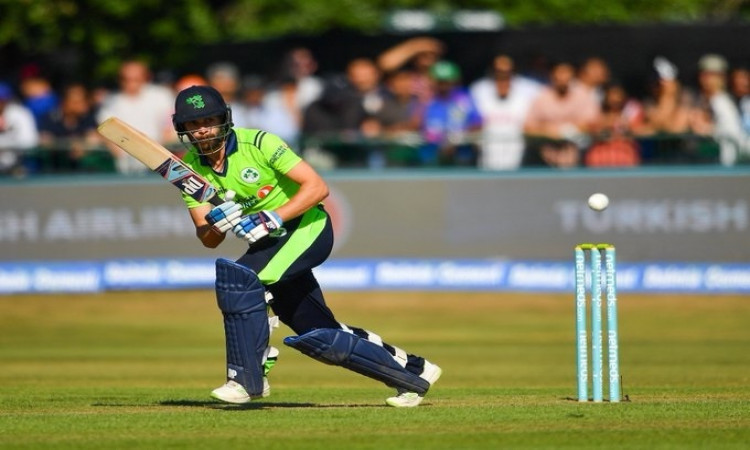 Belfast, Jan 6:  Ireland's middle-order batsman James Shannon on Monday announced his retirement from cricket. The 29-year-old right-hander had made his international debut for Ireland in 2012.

Shannon appeared 19 times for the national side and was also a member of Ireland's historic first men's Test in 2018. He finished his career as the second highest run scorer in the first class three-day competition after amassing 1,078 runs, averaging 34.77. His highest score was 140 not out against Leinster Lightning in first class cricket in 2017.

Announcing his decision, Shannon said: "I am today retiring from all levels of cricket, which will allow me to concentrate my focus on my next career move. I would like to thank Cricket Ireland (CI), and all the coaches and players I have worked with over the years for the opportunity to represent my country."

"It is something that I will cherish forever. Wearing the jersey was always my dream, and it was something I never took for granted. I wish the team all the success for the future and I will be a keen supporter of all things Irish Cricket," he was quoted as saying by Cricket Ireland.

Richard Holdsworth, Performance Director at CI said: "On behalf of the coaches and staff of Cricket Ireland, I would like to thank James for his commitment and performances over the last seven years as part of the international set-up."