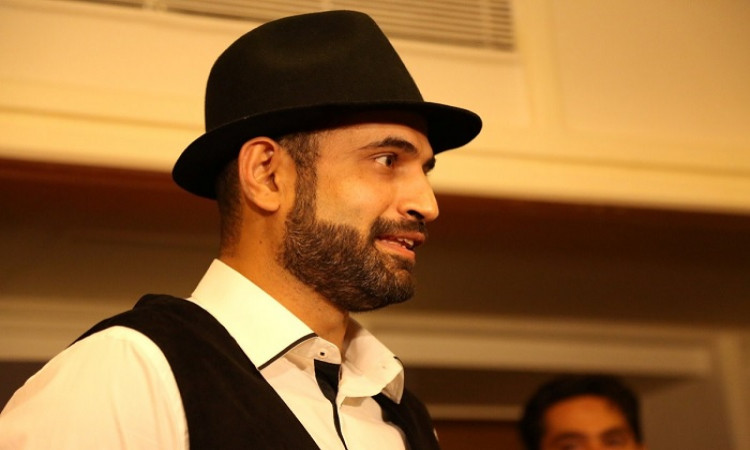 New Delhi, Dec 6: Veteran Indian pacer Irfan Pathan has slammed Abdul Razzaq for calling India pacer Jasprit Bumrah a 'baby bowler' and has urged fans not to pay too much head on such 'over the top statements' and should instead just laugh.

"After having faced world class bowlers in my time, I would have had no problem against a bowler like Bumrah. Pressure would have been on him. I have played against great bowlers like Glenn McGrath and Wasim Akram, so Bumrah is a baby bowler in front of me and I could have easily dominated and attacked him," Razzaq had told Cricket Pakistan in an interview.

On Thursday, Pathan took to social media and recalled a statement made by Former Pakistan skipper Javed Miandad in 2004, where he had said that bowlers like Pathan could be found in every street of Pakistan.

Cricketer-turned-commentator Aakash Chopra also took a dig at Razzaq for his comments and tweeted: "Another fine example of the fact that growing old is mandatory, growing up is optional. Well played."

In 2004, when Pakistan were preparing to host India for a Test series, Miandad in an interview had said: "Your Irfan Pathans are in every gully and mohalla of Pakistan. We don't even bother to look at them."

However, in less than 24 months during the Karachi Test, Pathan went on to become the only bowler in the history to take a hat-trick in the first over of the match.

Bumrah is currently the No. 1 ranked bowler in ODIs. Recovering from an injury that has kept him out of the game for some time, Bumrah is working on his strength and fitness under Delhi Capitals trainer Rajnikanth Sivagnanam.

The lanky pacer missed the series against South Africa and Bangladesh due to a stress fracture -- went through an assessment post the Diwali break which revealed that his recovery is on track and he is likely to be available for the New Zealand tour.