MS Dhoni scored a 13-ball 28 against Mumbai Indians to win the match for Chennai Super Kings. 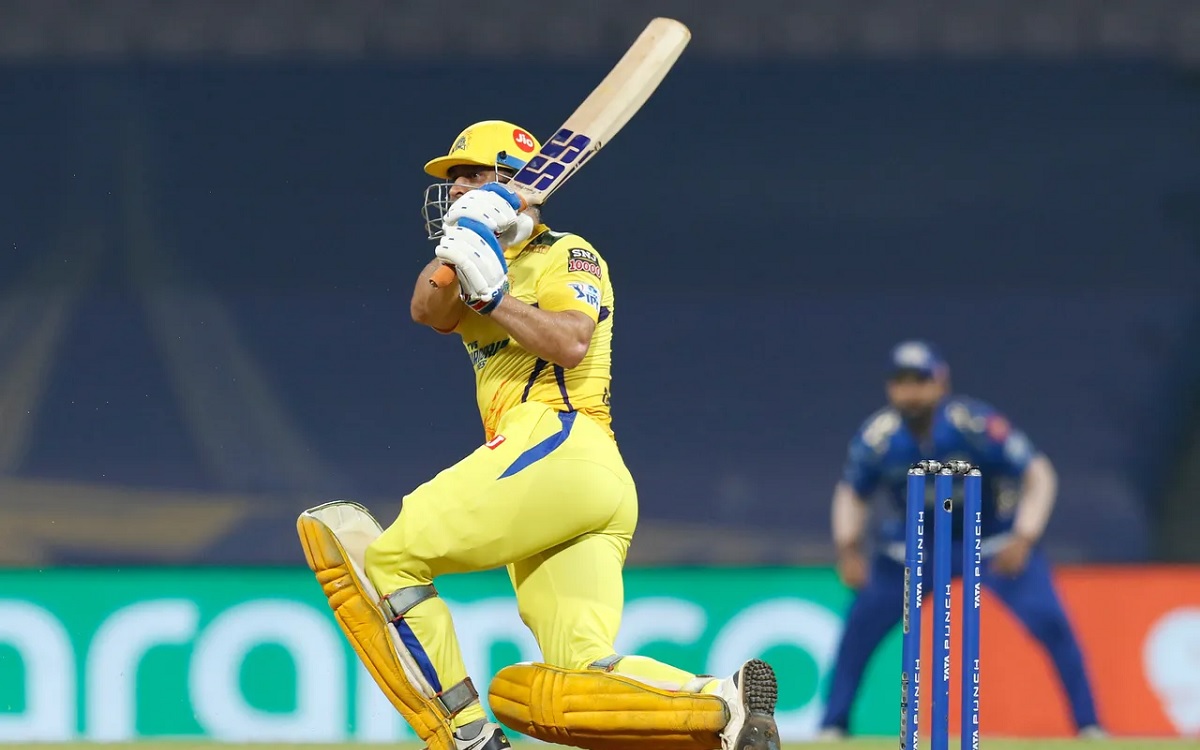 Former Indian pacer Irfan Pathan feels former India skipper Mahendra Singh Dhoni's skills as a finisher are second to none in the IPL, even as the veteran wicketkeeper-batter is at the fag end of his career.

Appreciation for Dhoni the finisher has continued to pour in after he won the game for Chennai Super Kings against Mumbai Indians at the DY Patil Stadium on April 21.


'Anxious' And 'Fried' Virat Kohli Will Battle Out Of Alarming Slump, Say Experts

The 40-year-old kept his cool in extremely trying conditions to score a blistering 13-ball unbeaten 28 and help CSK clinch a last-ball thriller against the five-time champions.

He scored 16 runs off the last four deliveries at a time when MI looked set to notch their maiden win in IPL 2022.

Speaking on Star Sports, Pathan said, "MS Dhoni is the greatest finisher in the history of IPL. Year after year, someone else has been joining this list but no one has been able to displace Dhoni. He is the identity of this league, its true ambassador. MSD and AB de Villiers have been the biggest finishers in the history of IPL, but Dhoni is at the forefront of it. He is the greatest.

"If we talk about this season, it is pertinent to mention the names of Rahul Tewatia, Dinesh Karthik, Shimron Hetmyer because they have been finishing the games continuously for their teams. But when it comes to the ultimate finisher, obviously only one name will come to the mind and that is Dhoni's," said Pathan.

Pathan also claimed that despite languishing at the bottom half of the points table, no team can still take Chennai Super Kings lightly for the defending champions know how to win games from the worst of situations.

"No team can make the mistake of underestimating CSK. This is a team which knows how to snatch victory from the jaws of defeat. This team has done it many a time and that is why it has always been the most dangerous of sides in the history of the league," said Pathan.