Cricket Ireland announced on Thursday that the mens team will play a three-match T20I series against UAE at the ICC Academy in Dubai as part of a preparation camp ahead of the ICC T20 World Cup in October. Before the series, they will also play a warm-up match against Scotland. 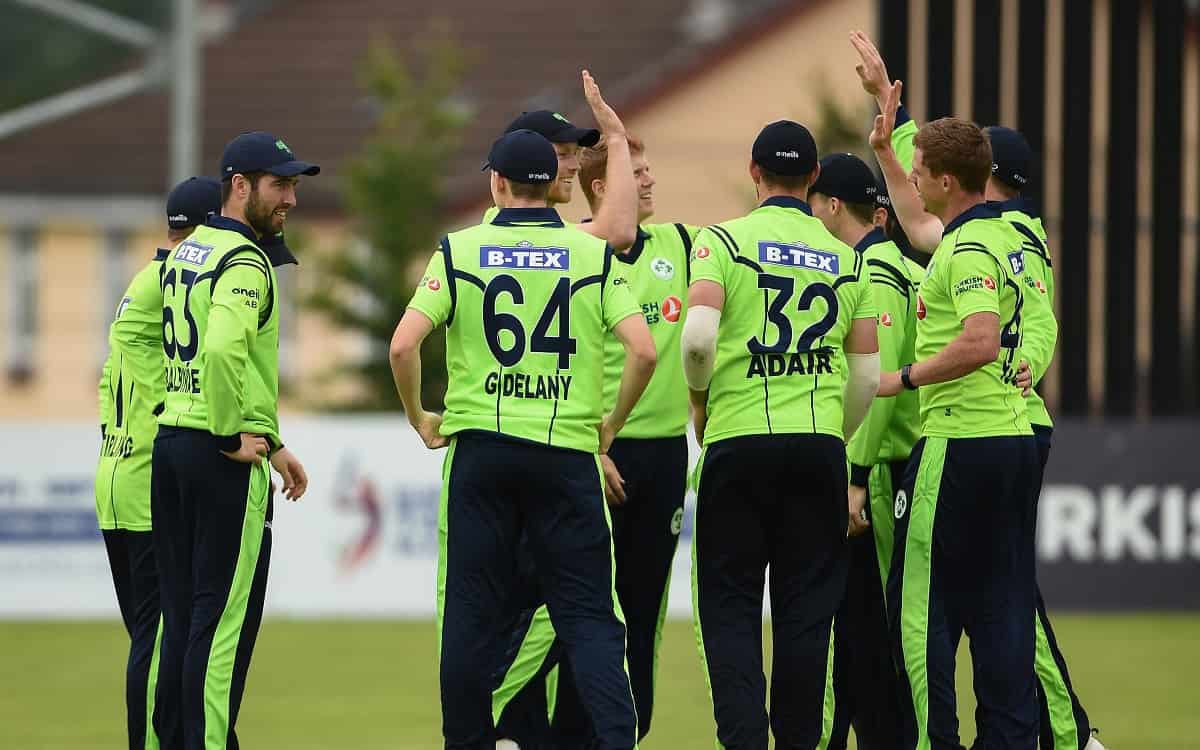 "The fixtures were officially announced by the Emirates Cricket Board this morning as part of the  DafaNews Summer T20 Blast' - a series of fixtures between 5-10 October involving UAE, Ireland, Scotland, Namibia and Papua New Guinea. Emirates Cricket Board will confirm broadcast details of the series shortly," said a release by Cricket Ireland on its official website.

The Ireland men's squad will leave for the UAE on Friday, and will undergo a mandatory six-day hotel quarantine before being able to start training. The warm-up match against Scotland is scheduled for October 5 while the three T20Is against the UAE will take place on October 7, 8 and 10.

The preliminary 18-player squad that was recently announced by Cricket Ireland will travel to the UAE. Although the squad will be reduced to 15 for the men's T20 World Cup, the three other members will stay in the country as reserves.