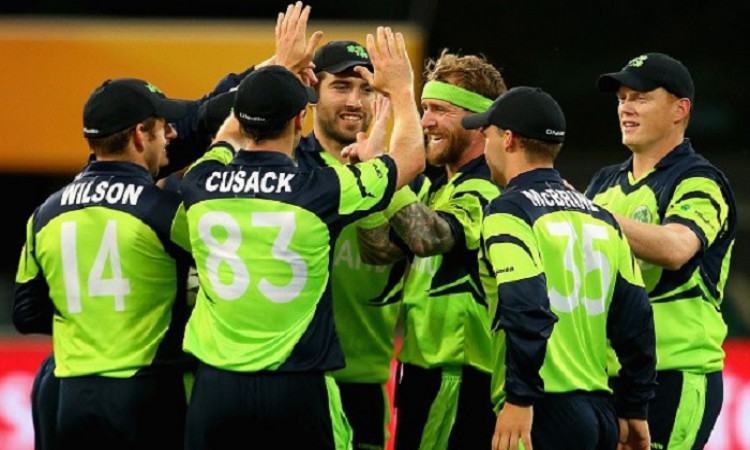 Dubai, March 22 (CRICKETNMORE):  West Indies and Bangladesh will travel to Ireland for a One-Day International (ODI) tri-series, which will begin from May 5, International Cricket Council (ICC) announced on Friday.

Ireland will face West Indies in the opening game and the tri-series will involve a double round-robin phase followed by the final, according to the ICC website.

The matches will be hosted between the three venues of Castle Avenue, Clontarf and The Village, Malahide, in Dublin.

The tri-series will serve as a preparation for West Indies and Bangaldesh ahead of the ICC cricket World Cup 2019 beginning from May 30.

West Indies will play their opening game on May 31 against Pakistan, while Bangladesh will take on South Africa on June 2.