Stopped in their tracks by persistent rain in the second match, hosts Ireland will hope to win the third match and level the three-match One-Day International series against Zimbabwe on Monday. Zimbab 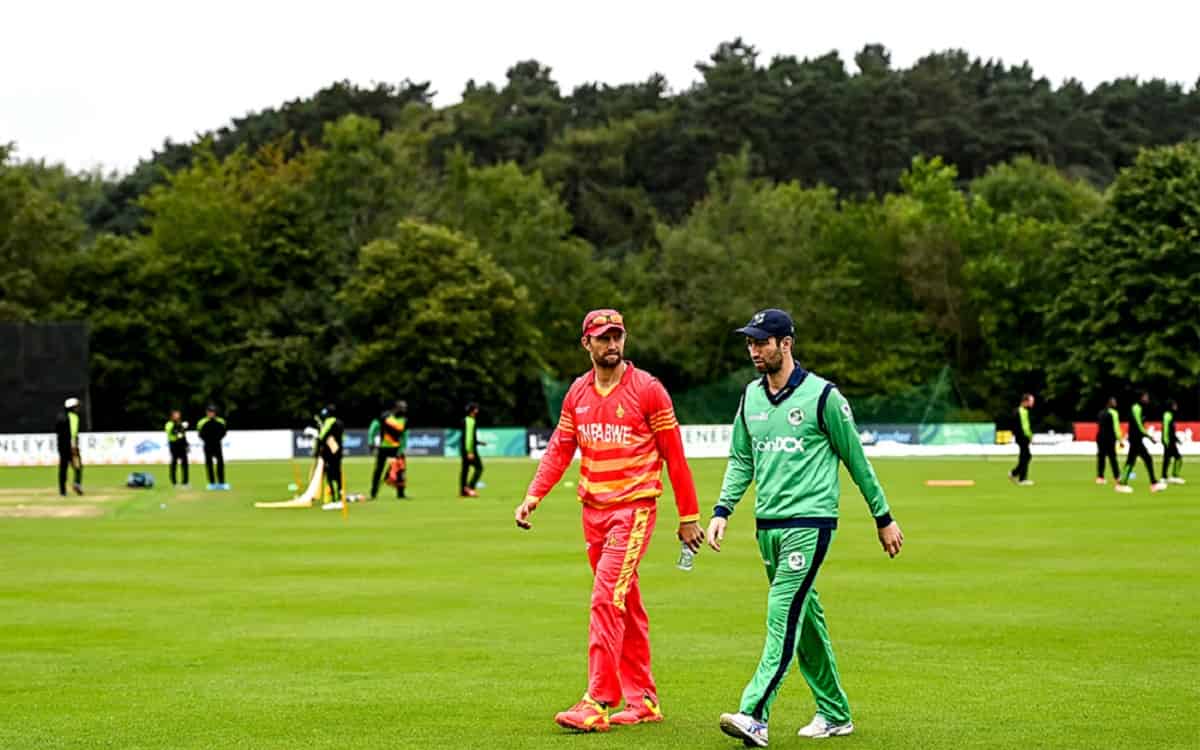 Stopped in their tracks by persistent rain in the second match, hosts Ireland will hope to win the third match and level the three-match One-Day International series against Zimbabwe on Monday.

Zimbabwe had won the first match easily and though the hosts came up with an improved performance in the second, rain poured water on their hopes. Now that they can't win the series, they can only hope to draw the series 1-1 and that's what they are aiming for in the final encounter between the two teams at the Civil Service Cricket Club here.

The Ireland batting unit seems to have found its rhythm and skipper Andy Balbirnie will back his side to register some crucial CWCSL points on the board.

Zimbabwe will hope their bowlers find the fire from the first ODI, where they restricted Ireland to 228 all out. The match will provide a big chance for them to end the tour of Ireland on a high before they travel to Scotland for a three-match T20I series.

After tasting defeat in the first ODI, the hosts came up with a much better performance in the following contest. Half-centuries from William Porterfield and Harry Tector helped Ireland to a score of 282/8 from their 50 overs. Skipper Andy Balbirnie, Paul Stirling, and Lorcan Tucker also made some vital contributions in an assured batting display.

Unfortunately, the rain ended up playing spoilsport as Zimbabwe could not come out to bat, resulting in the match being abandoned.

Both teams will be hoping that the weather does not interfere on Monday so that they can have a full game.