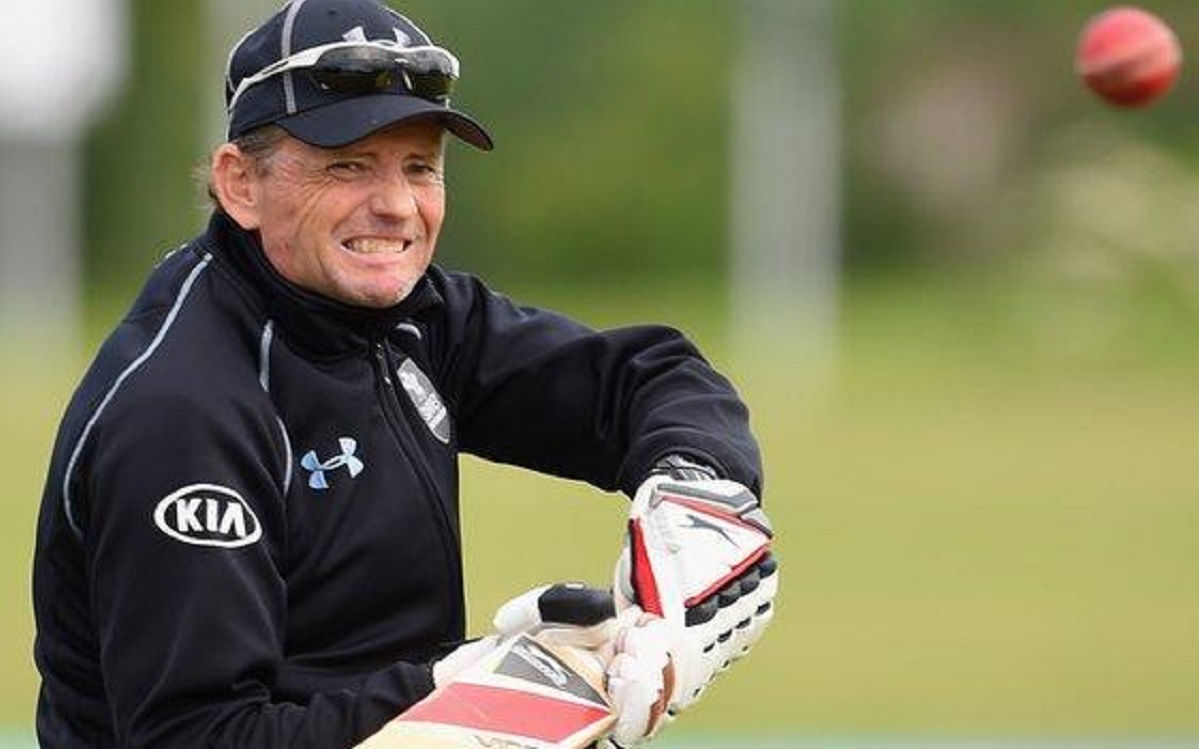 Ford was appointed in 2017 for the role on a three-year deal initially, which was extended by another three in 2019. He will see out his contractual notice period which will end mid-December.

"The last four years have been very special for me - I have enjoyed many happy days with a cricket squad made up of very special people. I have also enjoyed watching club cricket and experiencing the passion and club loyalty of many fine cricketing people," said Ford.

"When compared with the other ICC full member nations, Cricket Ireland has faced many handicaps and challenges. Despite this, on several occasions the team has competed impressively with some of the top teams in world cricket and it has been a privilege for me to experience first-hand the character and togetherness of the Irish players.

"However, over a period of time these challenges and handicaps have taken their toll on me. After much consideration and discussion with my family, I realise that this is the right time for me to step away from Cricket Ireland," he added.

Under Ford's tutelage, Ireland played 102 international games - 51 T20Is, 47 ODIs, 3 Tests, and 1 List A match. He also led Ireland through their Test cricket debut against Pakistan. In the T20 World Cup this year, his side finished third in the qualifying group and failed to qualify to the Super 12s.

A T20 World Cup Review is underway at the moment and an interim coach will be named in the upcoming weeks.

The senior Ireland men's squad will leave for a tour of the USA in December after which, they will play a white-ball series against the West Indies in January.