Ireland pacer David Delany has been ruled out of the four-match series against UAE beginning Friday after complaining of knee pain following training, Cricket Ireland has informed. 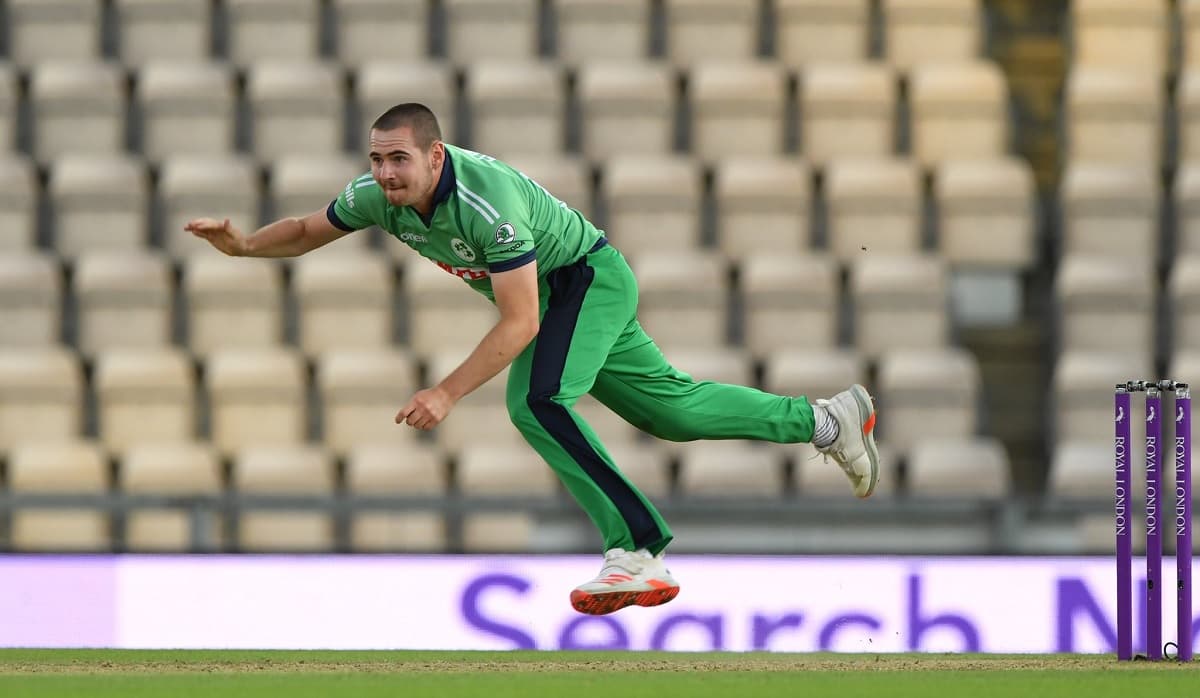 While the initial injury was reported to support staff on Monday, a decision was made on Wednesday to return Delany to Ireland.

"David limped off the field during our centre wicket practice on Monday citing sudden pain in his left knee. Given that he has previous history with his knee, we feel that it is best to get David home safely and have a review with his knee specialist," said Mark Rausa, Head of Sports Science, Physiotherapy and Medical Services for Cricket Ireland.

Josh Little, who will join the squad on Thursday, was originally named in the 16-man squad, but in mid-December he was forced to self-isolate after a close contact tested positive. He was tested at the time, but returned a negative result. However, a second test four days later yielded a positive result and he was immediately quarantined at home in Dublin. All other players and coaches returned negative results.

Little has now completed his quarantine period, and has subsequently returned two negative test results, with no symptoms displayed. He has been cleared to join the squad.