Ireland skipper Andrew Balbirnie rued the narrow four-run loss to India in the second T20I at Malahide, saying that it is rare for a team to get very close to a victory against a strong side like the 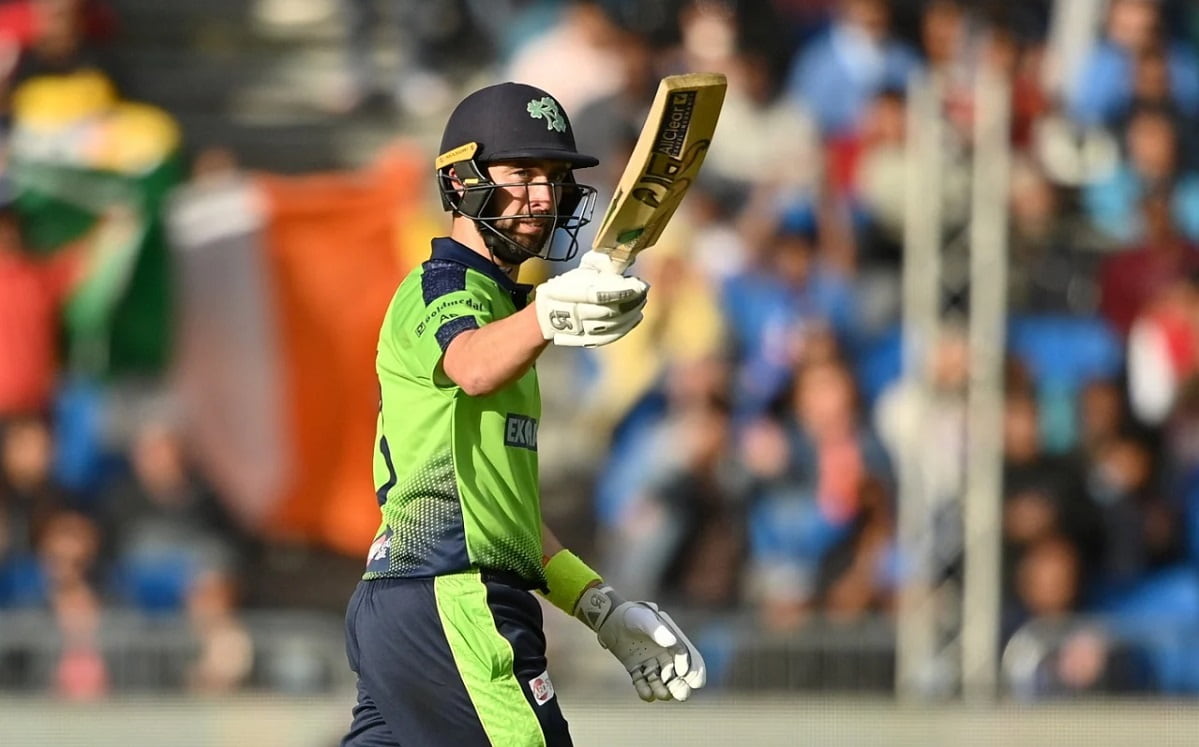 Ireland skipper Andrew Balbirnie rued the narrow four-run loss to India in the second T20I at Malahide, saying that it is rare for a team to get very close to a victory against a strong side like the visitors. With 17 runs needed off the final over, Ireland could get only 12 runs as they fell short by four runs in their pursuit of 225 in front of a sell-out crowd.

"We're all (feeling) pretty gutted. It's not every day you get that close against a team like India. We did a lot of good stuff with the bat. We said at the halfway stage there's just one way we're going to chase: go out and be expressive."

"I think we did that but we are bitterly disappointed when you come so close. It was a great game of cricket for everyone here. The crowd has been amazing (in) the last two games, but it's certainly a bitter pill to swallow," said Balbirnie after the match.

In power-play, Paul Stirling set the tone for an aggressive chase, hitting Bhuvneshwar Kumar for three fours and a six in an opening over yielding 18 runs. It gave Balbirnie time to settle in and join the run-making spree. Though Stirling was castled by leg-spinner Ravi Bishnoi in the final over of power-play, Ireland had knocked 72 runs by then to give the middle order a platform to build upon.

"We knew we had to make use of the powerplay. That's a bit of a no-brainer. I thought Paul did that brilliantly. He went after Bhuvi in the first over and set the tone. I obviously took a bit more time to get going and eventually did. The opening partnership set the tone for the rest of the guys to come in and express themselves. I think they did that pretty well all the way down," observed Balbirnie.

Harry Tector followed up his unbeaten 64 in the first T20I with a 28-ball 39 while George Dockrell blasted an unconquered 16-ball 34 and Mark Adair chipped in with a 12-ball 23. Balbirnie stated that the way Ireland gave India an almighty scare with the bat is something he wants his team to do consistently when they face New Zealand, South Africa and Afghanistan later in their home summer.

"I think at the moment it is disappointment, but at the same time we've gone toe-to-toe with a really good team (India). We've put up a very good score, which on any other day will be a potentially winning score, but we have to take that confidence.

"We play New Zealand next week in ODIs and T20Is, and we have an exciting summer. We can't let this be a flash in the pan. We have to make sure we keep improving and going out with the same mindset in T20 cricket."

"Our T20 cricket has been up and down over last few years. That sort of game is pretty close to what we want to do with the bat. We just want to do that this summer so that our plans are clear when we reach the T20 World Cup (in Australia)," concluded Balbirnie.