Zimbabwe batsman Brendan Taylor drew curtains on his 17-year career as he scored seven as opener in his last ODI. He was given a guard of honour as he walked in to bat in his last innings on Monday. 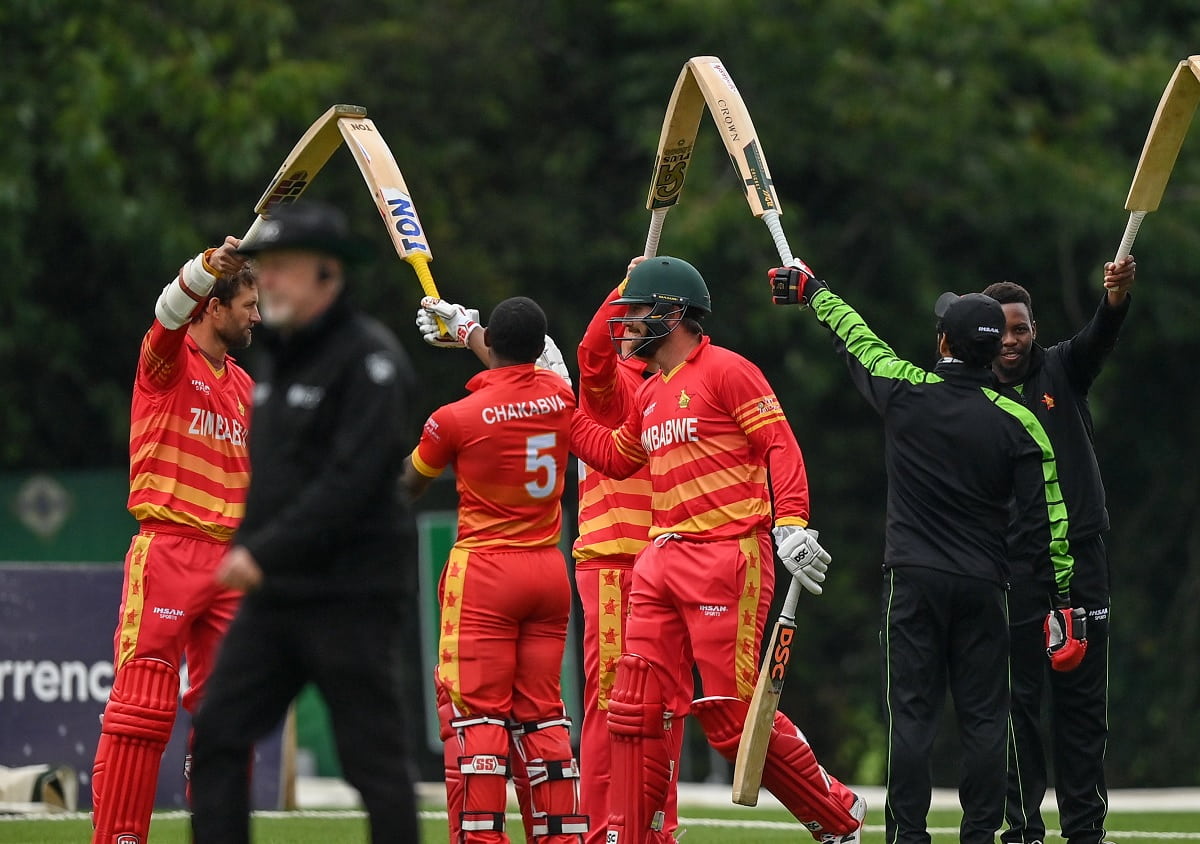 His side lost the third and final ODI against Ireland by seven wickets as the series ended in a 1-1 draw. Zimbabwe had won the first ODI by 38 runs with Taylor scoring 49 off 45 balls. The second ODI was abandoned after Ireland scored 282/8. Ireland had won the T20I series 3-2.


PHOTOS: India Begins Training Ahead Of ODI Series Against Australia

His 433 runs in the 2015 World Cup is the most number of runs by a Zimbabwean in a single edition of a World Cup. He scored two centuries in that World Cup, including one against India. He also has six Test hundreds and 2320 Test runs.

Taylor, who has also kept wickets, had used the Kolpak agreement after the 2015 World Cup and gone to play county cricket. However, he returned to the Zimbabwe national team in 2017 but couldn't guide his team to the 2019 World Cup.