Ireland Announces Squad For Tri-Series Against Australia & Pakistan, Laura Delany To Lead The Side

The T20I tri-series will be played in Bready from July 16 to 24, with Ireland facing Australia in their first match on the 17. 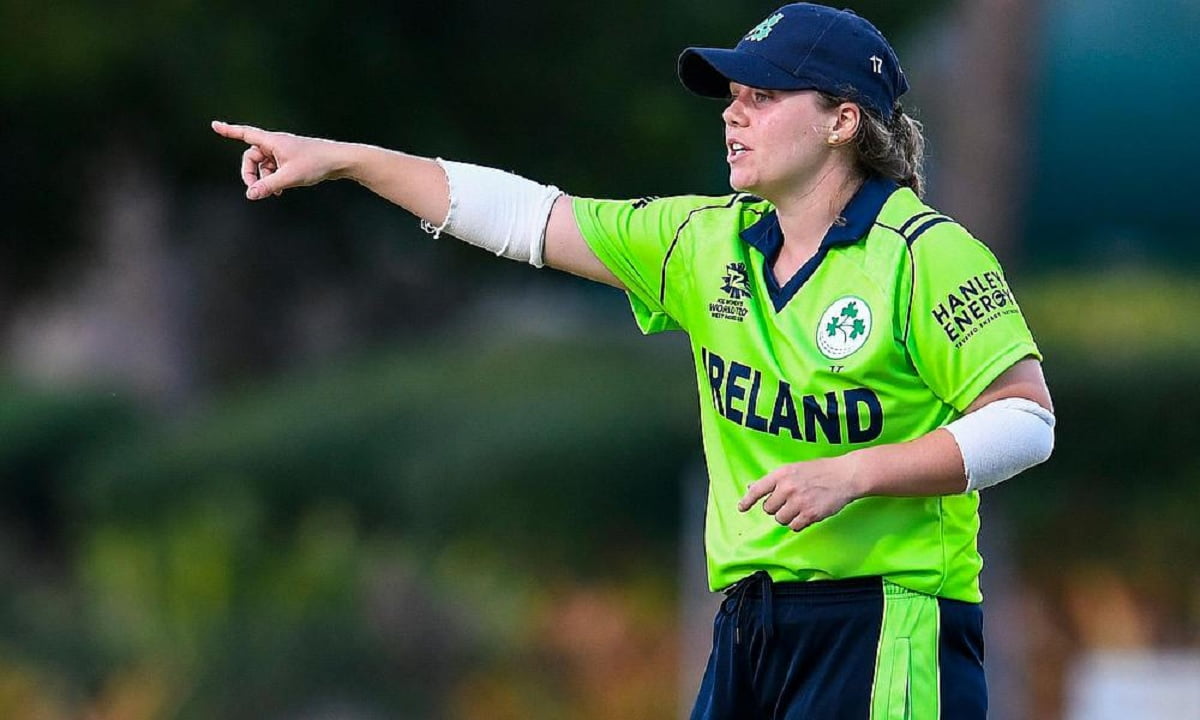 Ireland Women on Sunday announced a 14-player squad for the home tri-series against Australia and Pakistan, with captain Laura Delany returning to lead the side again.

Laura had missed their previous series against South Africa after failing to recover from an injury. Along with her, opening bowler Orla Prendergast and Rebecca Stokell, both were injured as well and have now made it back to the team.


Mohammed Siraj: It Will Be Unforgettable Moment For Us If We Win

Ava Canning and Amy Hunter, who missed the previous series due to exam commitments, also return.

"We were pleased to see numerous strong performances during the recent South Africa series and, combined with the return of several players to the player pool after exams or injury, it has certainly made for several tough decisions on selection," said Carrie Archer, Chair of National Women's Selectors.

"However, these selection challenges only serve to underscore the positive fact that we are on the right track in the development of an increased talent pool to choose from in Ireland.

"Indeed, several players who missed out on this squad can consider themselves unfortunate, but certainly not out of contention for further opportunities, particularly in the lead up to T20 World Cup Qualifier in September.We have a lot to play for and a lot of players to see, especially with so many Super Series games ahead, as well as further internationals ahead of the tournament," she added.

The T20I tri-series will be played in Bready from July 16 to 24, with Ireland facing Australia in their first match on the 17.