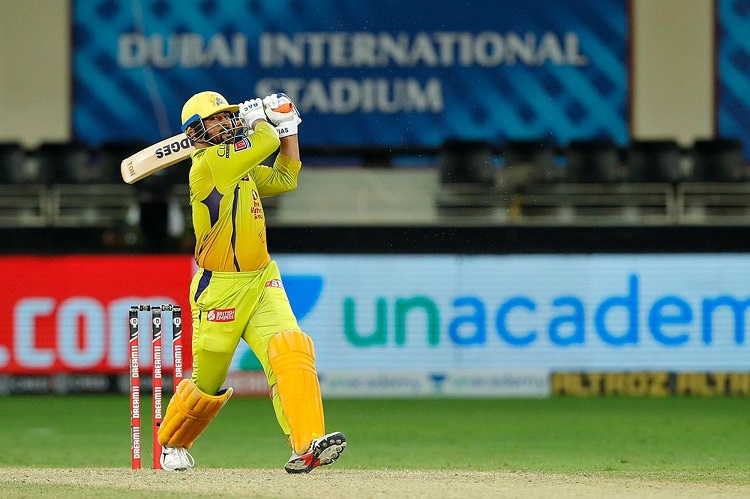 The tournament was full of memorable moments. The batsmen showcased their hitting ability throughout the 60 matches of the T20 league. In this year's IPL, a total of 734 sixes were hit and many of them even went out of the stadium. This total of 734 sixes is also the third most sixes hit in an IPL season; most being hit during IPL 2018(872).

5) MS Dhoni's 102m - List of hitting biggest sixes in a season is incomplete without MS Dhoni's name in it. Despite having a quiet season with the bat, Dhoni made sure he hit his signature "helicopter" shot at least once. MS hit this maximum against Sunrisers Hyderabad's(SRH) bowler T Natarajan. The ball went 15 rows back in the second tier of the Dubai International Stadium. 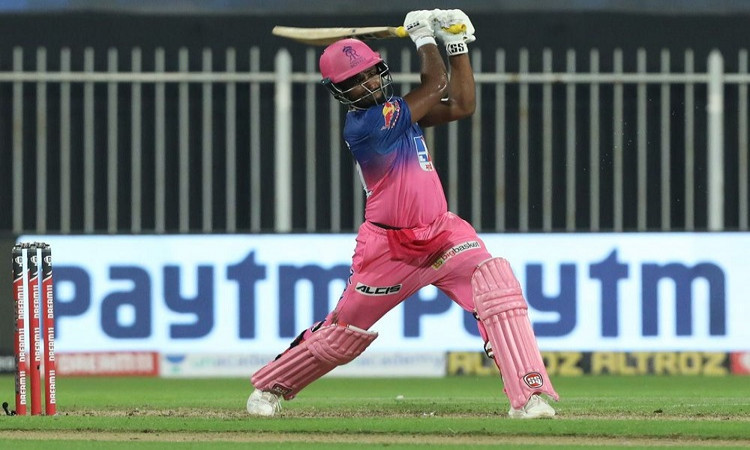 4) Sanju Samson 102m - Sanju Samson started this season in an absolute carnage form. Samson smoked 16 sixes in the first two games of the season only and finished the season at 26 sixes. In a match against Delhi Capitals(DC), Samson stepped outside the crease against Axar Patel and smashed a long straight-six. 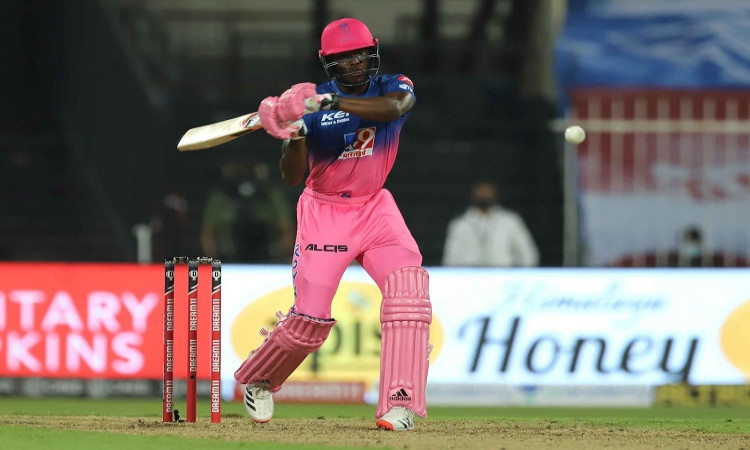 3) Jofra Archer 105m - The English fast bowler has been awarded the most valuable player for IPL 2020 for not just picking wickets for Rajasthan Royals(RR) upfront but also providing power in the lower order of batting. Archer smashed 10 sixes during the season. In a match against Chennai Super Kings(CSK), Jofra smoked a 105m six which went outside the ground.