The demands of the Indian Premier League have helped propel the national team's rising stars onto the international stage, batsman K.L. Rahul said ahead of the second one-day international match against England on Friday. 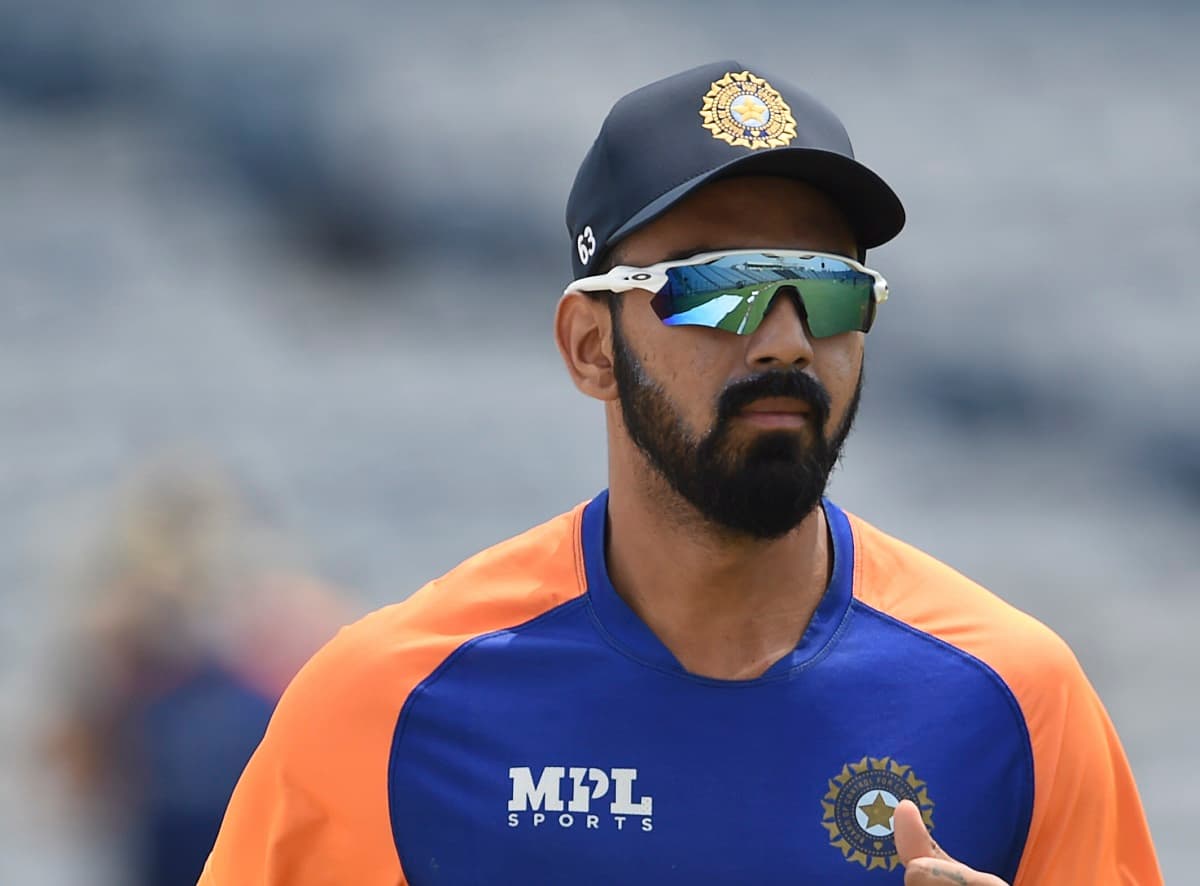 India thrashed England by 66 runs in the first of the three-match series on Tuesday after standout performances by debutant pace bowler Prasidh Krishna and all-rounder Krunal Pandya.

Krishna returned figures of 4-52, the best by an Indian on his debut, and Pandya hit 50 in 26 balls to record the fastest fifty for an ODI debutant.

"A huge part is the IPL and the confidence that these boys come in with," Rahul told journalists Thursday.

Rahul said young Indian players compete against top international stars in the IPL and had become consistent performers in the domestic game.

Two other newcomers, wicketkeeper-batsman Ishan Kishan and Suryakumar Yadav -- also key performers in the cash-rich IPL -- stole the limelight in the T20 series against England, the world's top-rated team.