The postponement of the Indian Premier League (IPL) due to Covid-19 was a reminder of the game's vulnerability, former Australia skipper Ian Chappell said on Sunday, pointing at the weak underbelly of the game. 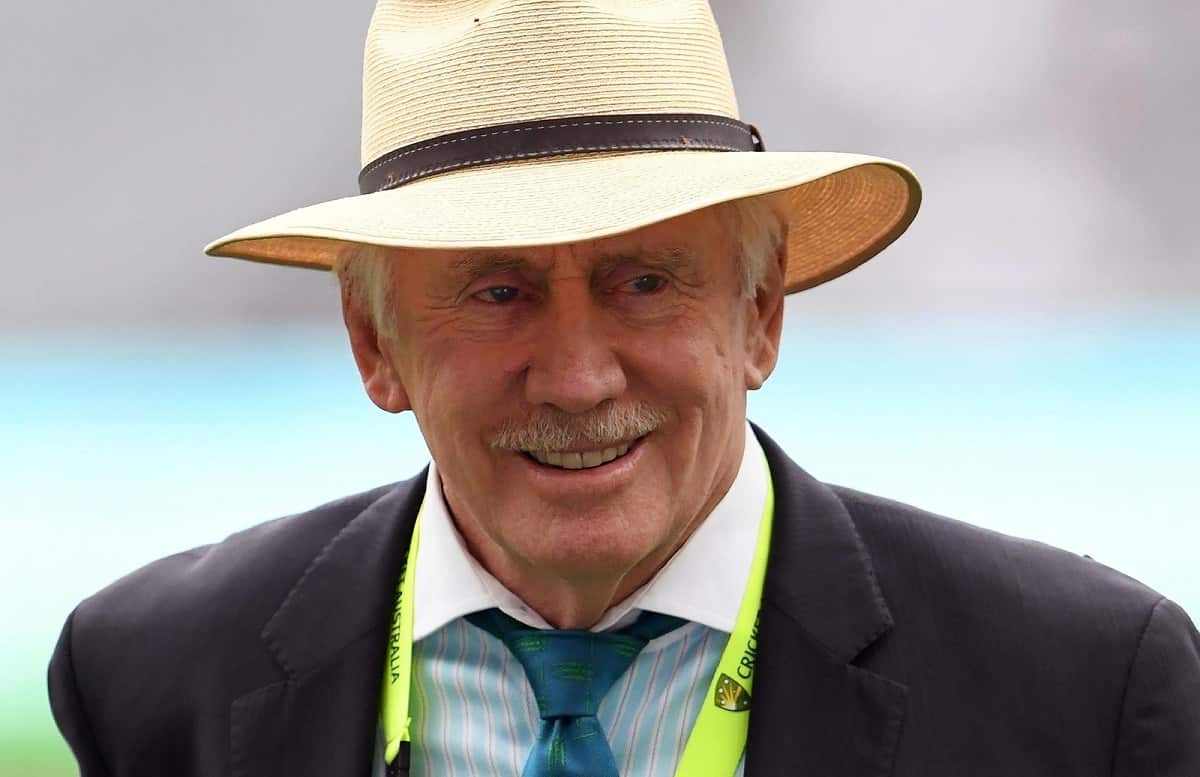 Chappell said that given the current crisis India was passing through, it wouldn't be surprising if the T20 World Cup, scheduled to be held in October-November in India, is either moved out of the country or postponed.

"The suspension of the 2021 IPL tournament because of surging Covid infections and deaths among the public, and a number of participants testing positive, was a reminder of the game's vulnerability," Chappell said in a column on espncricinfo website.

"In the current disastrous climate, the suspension of the IPL could also produce a precedent. It may lead to the World T20 event, programmed for India later in the year, either being postponed or moved," wrote the 77-year-old player who captained Australia between 1971 and 1975.

Citing examples when cricket tours had to be abandoned midway -- or postponed -- the cricket legend recalled that in 1969 "England toured a bitterly divided Pakistan where the series was haunted by protests from the beginning. When a riot brought the third Test in Karachi to a premature halt, the England team flew home immediately".

Chappell said that nature too had played spoilsport on a number of occasions, leaving the spectators high and dry.

"In 1970-71, the MCG Boxing Day Test between Australia and England was abandoned without a ball being bowled after heavy rain ruined any chance of a competitive match. That led to the first-ever ODI being played in lieu of the Test in an effort to recoup some of the lost revenue," he said.

Chappell also mentioned an ugly incident in Headingley in 2006, when Pakistan forfeited the fourth Test to England.

"Pakistan forfeited the match after refusing to take the field when the team was accused of ball-tampering and penalised five runs. Despite cricket employing more sheriffs than you'd find in the old American Wild West, the Pakistan captain, Inzamam-ul-Haq, could not be coaxed into taking his team back onto the field. After a lengthy delay the match was awarded to England on a forfeit," he wrote.