IPL: Our batsmen should have done better, says Rohit 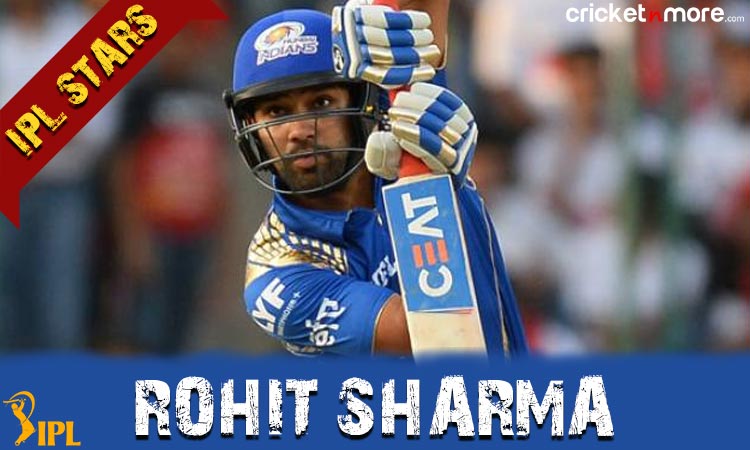 Three-time champion MI lost to Chennai Super Kings (CSK) in their opening game and were handed another defeat on Thursday when SRH pulled off a thrilling last-ball win.

Chasing a modest 148, Hyderabad were going good, scoring 73/1 at a stage. However, after a batting collapse, Deepak Hooda's 32 off 25 balls followed by Billy Stanlake's boundary off the final delivery guided the hosts home.

Speaking after the match, Rohit Sharma said: "Being at the receiving end for the second time is tough to digest. It wasn't a good enough total, and our batsmen should have done better."

The 30-year-old however, was in all praise for his bowlers.

"The bowlers showed a lot of character to get us back into the game. We have a great squad, and for the youngsters to come out and perform, it's amazing. They have a long way to go," Rohit said.

"Tough luck, we fought till the end, but to lose isn't a great feeling," expressed the MI skipper.

MI will take on Delhi Daredevils at home on Saturday while SRH will face Kolkata Knight Riders in an away fixture on the same day.