Sydney, Nov 14 (CRICKETNMORE): Australia pacer Mitchell Starc on Wednesday said that he was released by his Indian Premier League (IPL) franchise Kolkata Knight Riders (KKR) ahead of the upcoming season. 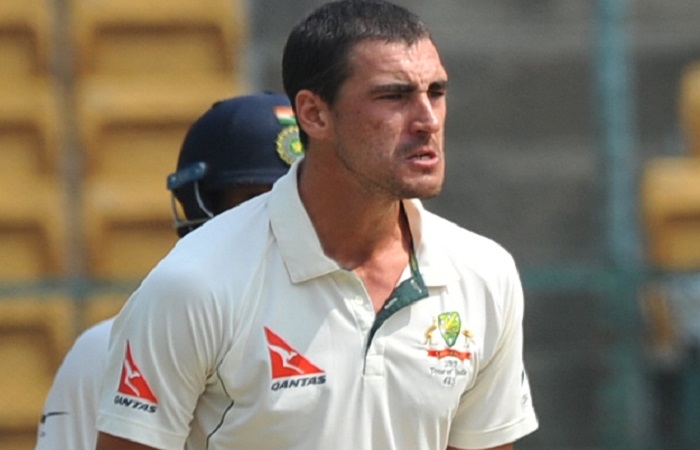 Starc, who missed the last edition due to an injury, was bought by KKR in the 2018 auction for Rs 9.4 crore.

"I got a text message two days ago from the owners of Kolkata saying I've been released from my contract, so at the moment I'll be home in April," Starc told reporters.

Starc also said IPL is a bonus but if he had to miss the league for his national team he will take the latter option.

"At the moment for me, I just want to play as much Test cricket and one-day cricket for Australia as I can. IPL is a lovely bonus on the pay packet but if I miss that to play more Test matches then I'm taking that option," he added.