England wicketkeeper-batsman Jos Buttler has credited Indian Premier League (IPL) for producing fearless Indian cricketers and is hoping that his own and English players' experience in the league may help the tourists in the upcoming four-Test series that begins here on February 5. 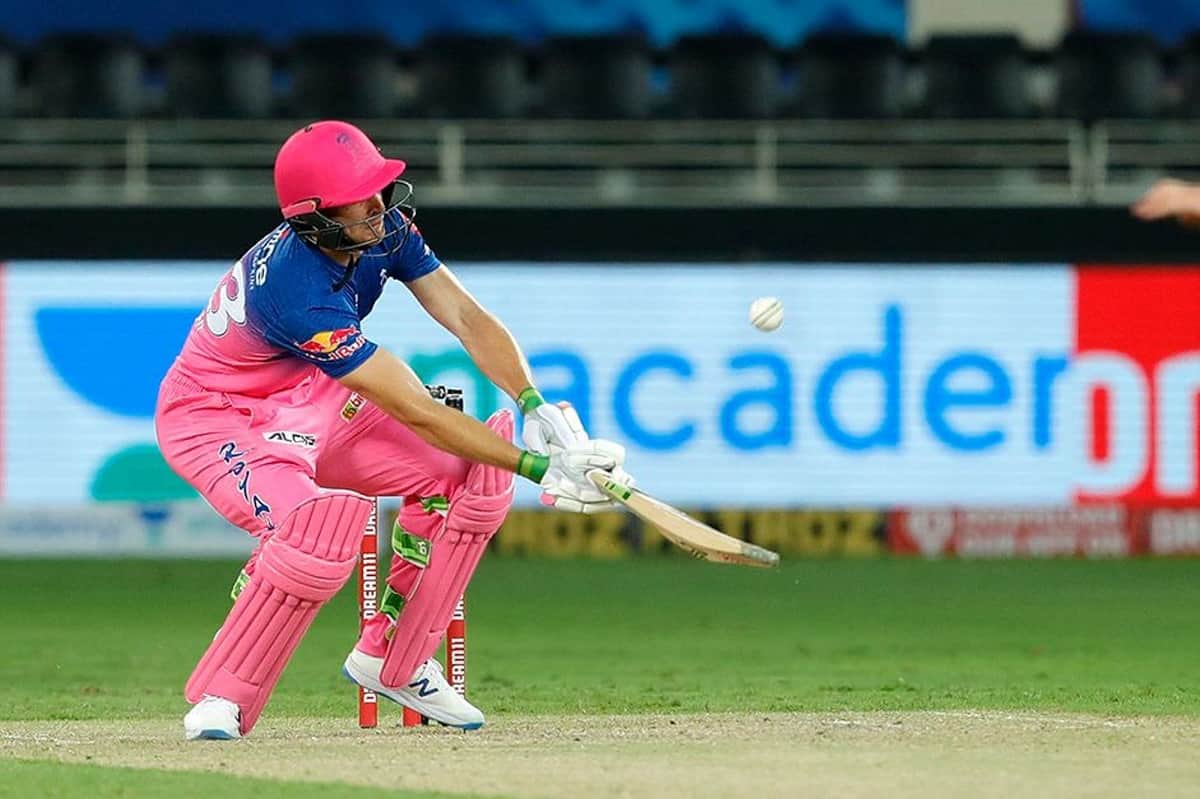 "There are a lot of fearless cricketers in India. A lot of them bred from the IPL," said Buttler in a virtual interaction with the Indian media on Saturday.

Buttler added that India's series win in Australia without Virat Kohli and a few of their other top players has shown the strength and depth Indian cricket possesses at the moment.

"Any time you play against India is a huge challenge. The Australia series really showed the amazing strength in Indian cricket and the Indian squad. To go and win the series missing Virat after the first Test and having so many injuries, just shows there is fantastic strength and depth and competition in Indian cricket," he said.

India, who played the last three Test matches without their regular skipper Kohli, will see the return of India No.4 batsman in charge in the four Tests against England.

Buttler felt Kohli will be hungry. "Virat will be coming back having some time away from the Test matches. He will be hungry to lead and play well. So, it is going to be great challenge," he said.

Buttler, 30, also said that having played in the IPL would help the England players get an understanding of the bowlers and their bowling actions, especially Jasprit Bumrah.

"I think the thing it [having played here in India] gives is familiarity of the wickets and the guy having played against majority of the guys sort of gets an understanding of how they bowl. The angles they create," he felt.

"Of course, the formats are different and that is a huge change. Sometimes, if you haven't faced before guys like Bumrah who has a unique action. If you haven't faced him before it can take a bit of getting used to. Playing international cricket against India before and in the IPL, you certainly the know the angles and what to expect."

The first and second Tests will be played at Chennai's MA Chidambaram Stadium, with the opening match beginning on February 5 and the second on February 13.