Virat Kohli is an all-time great player and will not struggle when he takes the field after a long Covid-19 induced break in the ongoing season of the Indian Premier League, feels former New Zealand all-rounder Scott Styris. 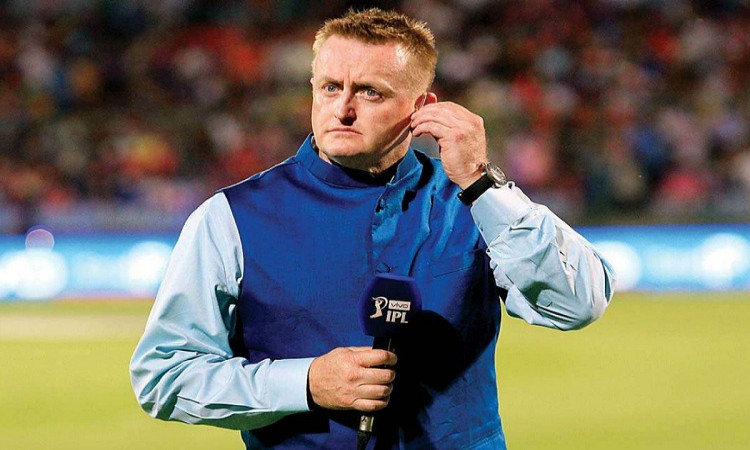 Kohli's Royal Challengers Bangalore is set to open their IPL 13 campaign against SunRisers Hyderabad at the Dubai International Stadium on Monday evening.

The 31-year-old batsman last played for India against New Zealand in the Test series in February. The team was scheduled to face South Africa in the ODIs in March but that had to be postponed following the outbreak of novel coronavirus.

"Well, I don't think he (Kohli) will struggle. The reason for that is he is an all-time great player and he's the best batsman in the IPL over the years. So, if he's going to struggle then everybody is going to struggle," Styris said while speaking on Star Sports show Game Plan.

"I have no doubt that he is ready to go, like everybody. He will look to get off to a fast start in the tournament just to ease their own nerves. The confidence gets up and then they can go about playing. But I don't think it's going be a problem. He is just far too good for that," he added.

Speaking about the game, the former Black Caps all-rounder said that he doesn't see Kane Williamson finding a spot in the playing XI for the Hyderabad-based franchise.

"Kane Williamson sits out, I know he is the orange cap holder two years ago when (David)Warner was serving his suspension for the year, but I just think with the balance of that side, they have got a proven Warner.

"He, along with Kohli, have been the two-best batsman in this competition for many years now. His leadership is terrific. I think he really buys into as well the culture and the group of SRH. So, I think (Jonny) Bairstow's performance last year and the relationship he has with Warner at the top. They just seem to gel and sink nicely," he said.

The 45-year-old further opined that Afghanistan's Rashid Khan and Mohammad Nabi will occupy the remaining two foreign players spot in the SRH XI.