IPL is going to change the mood of the nation: Gautam Gambhir

Mumbai, July 25:  The 13th edition of the Indian Premier League (IPL) is set to be played in the window from September 19 to November 8. And former Kolkata Knight Riders skipper Gautam Gambhir believes that more than anything, the tournament will change the mood of the nation which has been engulfed by the coronavirus pandemic. 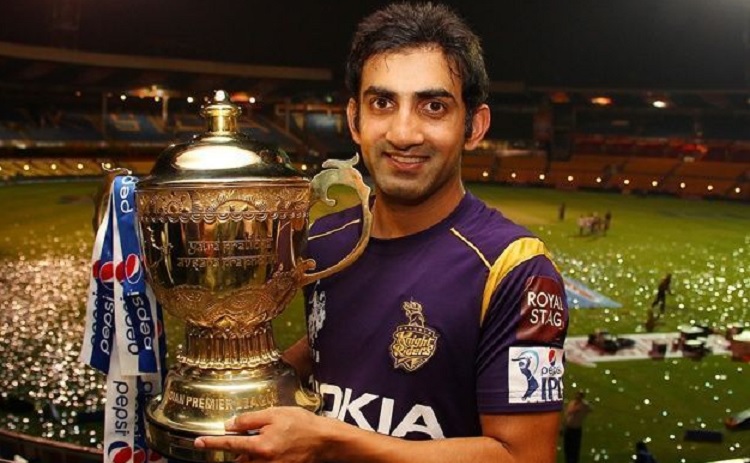 Speaking on Star Sports show Cricket Connected, former India opener Gambhir discussed the importance of IPL season-13. "It does not matter where it goes but if it (IPL) goes to UAE it's a great venue to play cricket in any format and plus most importantly I think it's going to change the mood of the nation as well.

"It's not about which franchise wins or which player scores runs or which guy takes a wicket, its simply changing the mood of the nation. So this IPL probably will be bigger than the rest of the IPLs because I think this is for the nation."

A BCCI functionary in the know of developments had earlier told IANS that the Indian board is already in touch with the likes of Emirates and Etihad to check on their flying scheduling from August onwards as teams will look to head to the UAE by August end to prepare for the tournament.

Apart from the IPL teams, logistics and operations teams from the BCCI will also need to head to Dubai, Abu Dhabi and Sharjah to see to it that preparations are on in full swing and there is no execution woes. The IPL is know for the excellence. If the UAE airlines don't start operations then the teams from BCCI will also fall back on chartered planes like some of the franchises.

It’s not just all you fans but even our experts @IrfanPathan @GautamGambhir who can’t wait for the #IPL to begin .. Watch the whole chat on #CricketConnected .. Tonight 7pm & 9pm on @StarSportsIndia pic.twitter.com/GTgV1QEfZP