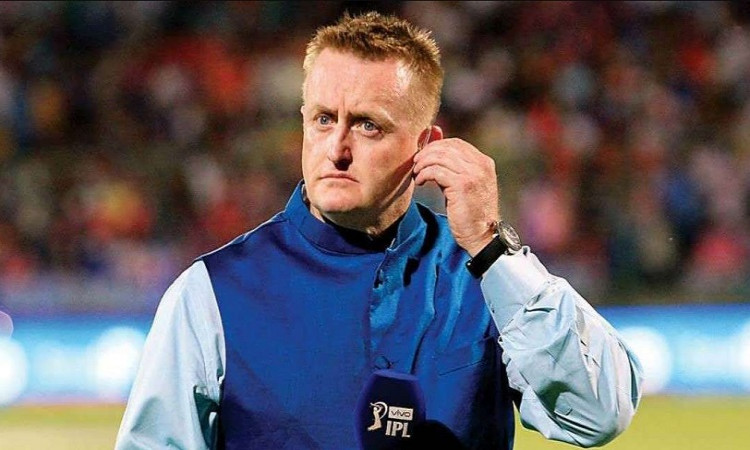 India pacer Ajit Agarkar believes cricketers will be 'grateful' to play in the upcoming edition of the Indian Premier League (IPL) which is set to begin from September 19 in the United Arab Emirates (UAE).

Speaking on Star Star Sports show Cricket Connected, Agarkar said Indian players will be excited to play the IPL considering there has been a long gap because of the Covid-19 pandemic.

Also Read: Yuvraj Singh Is Looking For A BBL Club

"It might be a bit odd for the first couple of games, but at the end of the day, you are grateful enough that the tournament is taking place. You are getting to play some cricket.

"A lot of these guys are at the peak of their careers, not having cricket for six months, that's a huge loss when you are doing so well in your career. So, they will be very excited to actually play the tournament," he added.

"But you are right, Indian players, I can't remember. I mean (Virat) Kohli, 10 years ago, most of those players have been around long enough now. They won't struggle, but they will just wonder where they are and look for that energy in other ways," he added.

Agreeing with Styris, Agarkar said: "It might be little odd at the start, but like Scotty (Scot Styris) said, that energy sometimes you get from crowds, particularly in India, the IPL has moved to the UAE, but in India, it can sometimes act like a 12th man for the home team."

Chennai Super Kings (CSK) will take on defending champions Mumbai Indians in the tournament opener at the Sheikh Zayed Stadium in Abu Dhabi.