IPL has nothing to do with Dhoni's international career, says Ashish Nehra 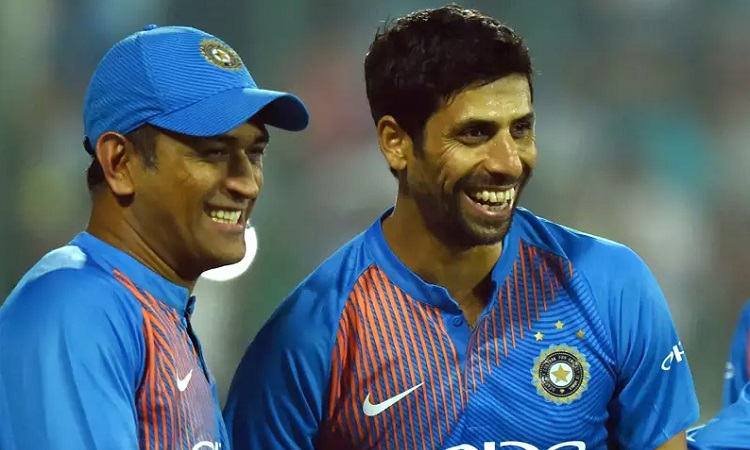 Dhoni last played for Team India in the semifinal of the 2019 ICC World Cup in Manchester where they sufferred a heartbreaking 18-run defeat at the hands of New Zealand.


Players will get used to Covid-19 rules in 2-3 days, says Ajinkya Rahane

It was being touted that Dhoni's performance at this year's IPL could help him seal a spot in the squad for T20 World Cup. However, due to coronavirus pandemic, the IPL was initially postponed indefinitely before BCCI finally deciding to host the tournament in UAE starting September 19.

The decision to do so came after ICC postponed the T20 World Cup, which was scheduled to take place Down Under from October 18 to November 15.

"As far as M.S. Dhoni's international career is concerned I don't think this IPL has anything to do with it. If you're a selector, you're a captain, you're a coach then the most important thing is that if he is ready to play, he will be my number one name on the list," Nehra said on Star Sports' show Cricket Connected.

"As much as I know M.S. Dhoni, I think he has played his last game for India happily. Dhoni has nothing to prove."

"And we all discuss these things as media people you can say because he has not announced his retirement, so that's where may be I think he will take a call and only he can tell what's in his mind," he added.

Nehra also pointed towards Dhoni's innings in the World Cup semifinal against New Zealand and stated till he was in the middle, India had a chance of progressing into the final.

"For me, M.S. Dhoni's game never came down. In the last game that he played, India had a chance of reaching the World Cup final till the time M.S. Dhoni was there and the minute he got run out everybody lost hope," Nehra recalled.

"So it shows where his game was even at that time. He knows how to run the team, he knows how to push youngsters forward and all these things I don't need to repeat again and again.

"I don't think this IPL makes any difference in M.S. Dhoni's stature or his aura as a player. I don't think a tournament like the IPL should be Dhoni's selection criteria, it's probably just a talking point," he added.

What are your thoughts on MSD’s return to international cricket? Join the conversation, tonight with @mj_slats & @jatinsapru only on #CricketConnected! pic.twitter.com/eFt8QnX7ZE