The Indian Premier League (IPL) is a good way for Indian and Australian players to warm-up for their upcoming Test series at the end of the year, commentator and former Australia captain Ian Chappell said on Sunday. The IPL is set to start on September 19 and while the Indian players will be playing in it from the beginning, Australia and England players are expected to join slightly later in the season following the conclusion of the ongoing ODI series between the two sides. 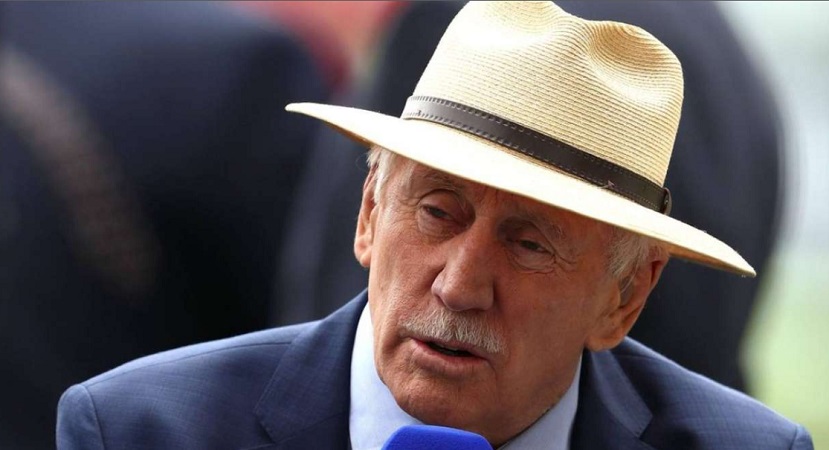 "In the case of the Indian players, and some of the Australians, they will at least have some challenging IPL cricket in the lead-up to the December series," Chappell wrote in his column for ESPNCricinfo.

"While this may not seem like ideal preparation for a tough Test series in Australia, it's worth recalling the thoughts of former England batsman Ravi Bopara in 2009.

"After a stint in the IPL, Bopara was asked on return to England if this was appropriate preparation for a Test match. He responded by saying that "looking to score at every opportunity gets your feet moving positively". He proved his point emphatically by scoring back-to-back centuries against West Indies."

Bopara scored 138 runs in the five matches he played for the Kings XI Punjab in the 2009 season before withdrawing from the team to join England for their series against the West Indies. The hosts enjoyed innings victories in the two Test matches with Bopara scoring a centuries (143 in first Test and 108 in second Test) in both the innings that he batted in.

"The Indian players could well adopt this attitude for a series in Australia that will impact the Border-Gavaskar trophy, the World Test Championship, and their personal pride," said Chappell.

"It's unlikely India will have the luxury of lead-up matches against tough opposition. More likely it will be intra-squad games, which can be helpful if selection is judicious and pits good bowlers against equally talented batsmen. The downside is the fast bowlers are often wary of injuring their own players."