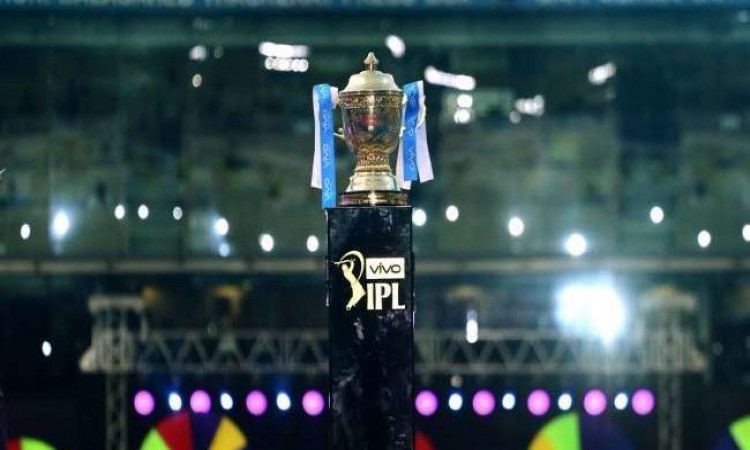 New Delhi, March 17 - The Indian Premier League franchises are ready to quarantine their foreign players for a period of 14 days if the travel advisories issued by the government calls for the same amid the ongoing coronavirus outbreak. But first, they are waiting for the authorities to clear the ground for issuance of visa to them. As of now, the government has prohibited entry of people from specific countries and regions till March 31.

The government on Monday issued an advisory expanding compulsory quarantine for a minimum period of 14 days for passengers coming from/transiting through UAE, Qatar, Oman, and Kuwait. It further prohibited travel of passengers from member countries of the European Union, the European Free Trade Association, Turkey and United Kingdom to India with effect from March 18.

On Tuesday, the government further said that travel of passengers from Afghanistan, Philippines, Malaysia to India is prohibited with immediate effect. These instructions are a temporary measure and shall be in force till March 31 and will be reviewed subsequently.

Speaking to IANS, an official of one of the franchises said that the teams were ready for a scenario wherein foreign players will need to be quarantined for a 14-day period once permitted to fly into the country.

"Yes, the fresh advisory calls for 14-day quarantine for travel from some countries and if the stance remains the same post March 31, that shouldn't be an issue. If we get a clearance from the government and visas are issued, then quarantining the players shouldn't be a big deal. In such a scenario, we can fly them into the country in the first week of April and follow the process of 14-day quarantine.

"But first, the foreign players need to be given the visa and that is why we need to wait till March 31 to see what the government decides going forward."

An IPL official who was present in the conference call on Monday further said that while there was no decision made with regards to the fate of the tournament, it was decided that meetings will happen every week and also that foreign players will need a 5-day break before they can start playing matches.

"No decision was made and to be honest, the idea wasn't to take a call. It was aimed more towards understanding the general scenario and how the coronavirus outbreak is impacting the world. It was more about taking stock of the situation. But, one thing that we did discuss was that foreign players will need a 5-day window to acclimatise once they arrive in India.

"At present, we need to keep our fingers crossed and hope that the situation improves and the health and sports departments give the necessary go-ahead to organise the tournament with foreign players," the official told IANS.

The Sports Ministry on March 12 made it clear that all sporting events should be cancelled in the wake of the coronavirus outbreak. And if it is unavoidable, the events should be held behind closed doors so as to avoid mass gatherings. The Delhi government went a step further and said that there would be no IPL matches in the national capital till March 31.