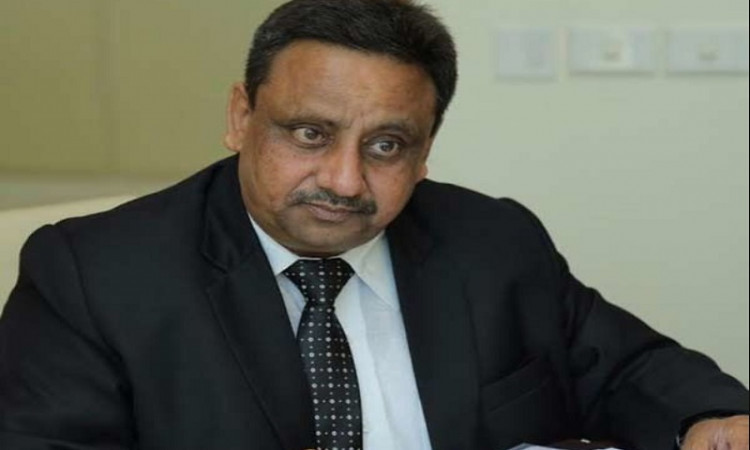 AUG 19, NEW DELHI: The Secretary General of the Confederation of All India Traders (CAIT), Praveen Khandelwal, on Tuesday questioned the Board of Control for Cricket in India's (BCCI) decision to award the title sponsorship rights for the 2020 season of the Indian Premier League (IPL) to Fantasy league platform Dream11.

"#Dream11ipl is altered version of #VIVOIPL as it has a major stake in @TencentGlobal. Why #IPL2020 is choosing companies having Chinese money, in utter neglect of China's behaviour against India. (sic.)," Khandelwal tweeted hours after the news of Dream11 winning the title sponsorship broke.

"As a well-wisher of Indian sports, I wish and pray that IPL 13 is held successfully in the UAE," Verma told IANS.

"However, with Dream11 becoming the title sponsor of IPL, Prime Minister Narendra Modi's dream of 'Aatmanirbhar Bharat' will be dented as Dream11 has Chinese connection. It has also come to the fore that the company has a huge investment in one of the IPL franchises," he added.

While the BCCI received Rs 440 crore per year from Vivo, Dream11 may pay BCCI Rs 250 crore for the upcoming edition -- which will be played in the UAE from September 19 to November 10.