South Africa all-rounder Chris Morris who on Thursday attracted the highest ever bid in Indian Premier League (IPL) history, of Rs.16.25 crore, will ramp up the Rajasthan Royals bowling line-up who were desperate to find support for their pace spearhead Jofra Archer of England. 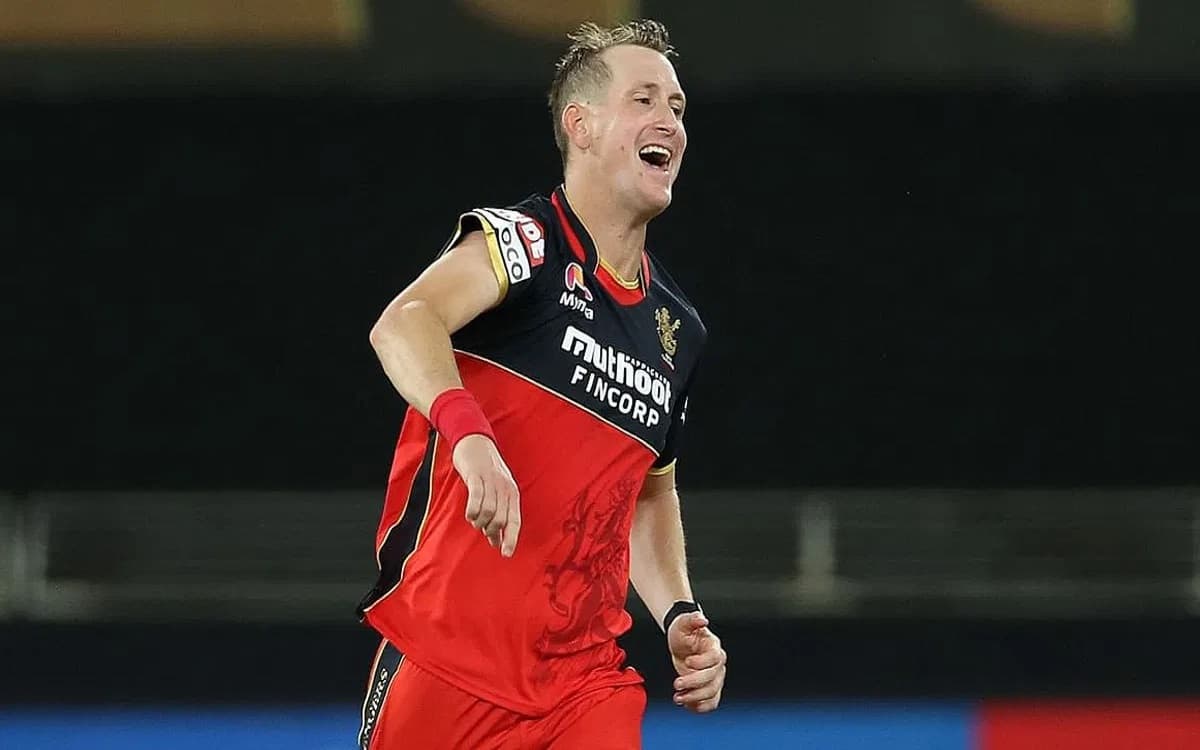 RR paid through the nose despite knowing that Morris' batting was a total failure last year, aggregating 34 at a poor average of 8.5. He, however, picked 11 wickets in nine matches and conceded runs at just 6.63.

The 33-year-old right-arm pace bowler, who has played four Tests, 42 ODIs, and 23 T20Is, featured in seven IPL seasons. He has picked 80 wickets in 70 matches but has not done much with the bat, scoring just 551 runs at an average of 23.95 and scoring two half-centuries.

Morris was released by Royal Challengers Bangalore (RCB) ahead of Thursday's auction. Perhaps realizing that they made a mistake, RCB went after him till Rs. 9.75 crore bid to get him again, but then gave up. Last year, RCB had paid Rs.10 crore for him.