South Africa's Chris Morris on Thursday fetched the highest ever bid of Rs 16.25 crore in the Indian Premier League (IPL) history as Rajasthan Royals (RR) picked the pace-bowling all-rounder after intense competition with Punjab Kings at a player auction here. 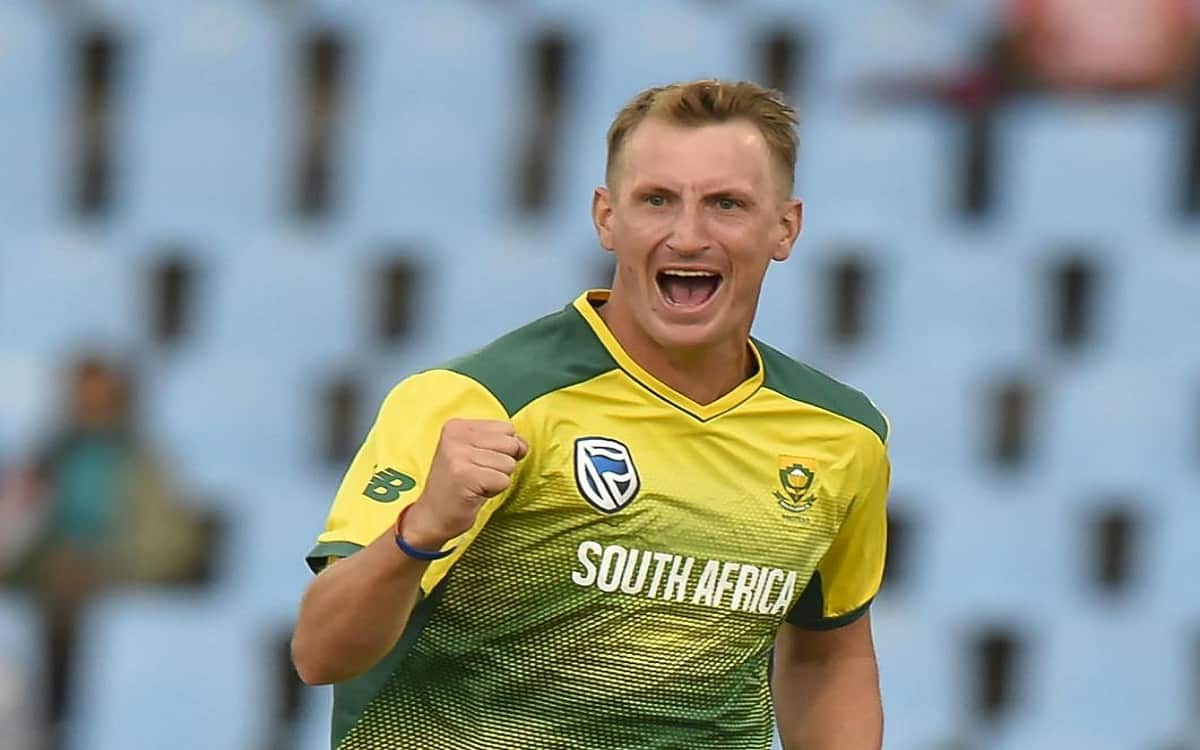 The base price of 33-year-old Morris, who didn't have a great 2020 IPL for Royal Challengers Bangalore (RCB), was Rs.75 lakh. Yuvraj Singh held the previous all-time record with Rs.16 crore, for which Delhi Daredevils bought him in 2015. And the highest ever bid for a foreigner was Rs.15.5 crore for which Kolkata Knight Riders bought Australian fast bowler Pat Cummins last year.

Maxwell, 32, was earlier released by Punjab Kings (earlier called Kings XI Punjab), who had bought him for Rs.10.75 crore for the 2020 edition.

Kumar Sangakkara, RR's Director of Cricket and former Sri Lanka captain, justified the money spent on Morris. "Yes, we know we paid a high price [for Morris]. But we were looking for a specific role. We wanted to strengthen the middle-order. He provides value with both bat and ball. His numbers with the ball are great across IPLs," he said.