Here are the 5 foreign players Mumbai Indians can target to replace Kieron Pollard. 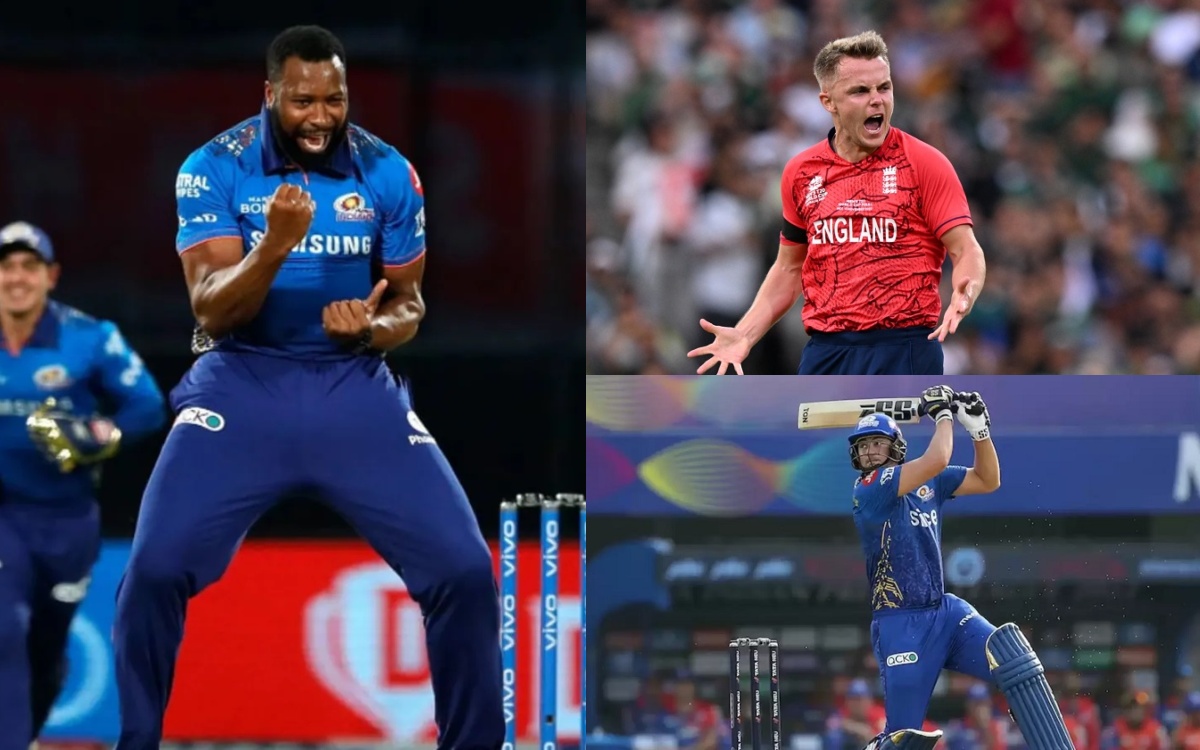 Kieron Pollard bid adieu to his long-time IPL side, Mumbai Indians, in an emotional post on Tuesday (November 15th). In his 12-year-long career for MI, Pollard smacked close to 3,500 runs while registering 69 wickets to his name.

The explosive West Indian batter maintained a Strike rate of  147.32 while playing almost 200 matches. With his retirement, Mumbai Indians would now eye a player who can play swashbuckling knocks in the middle as well as provide a few overs while fielding.

Here are the 5 foreign players Mumbai Indians can target to replace Kieron Pollard. 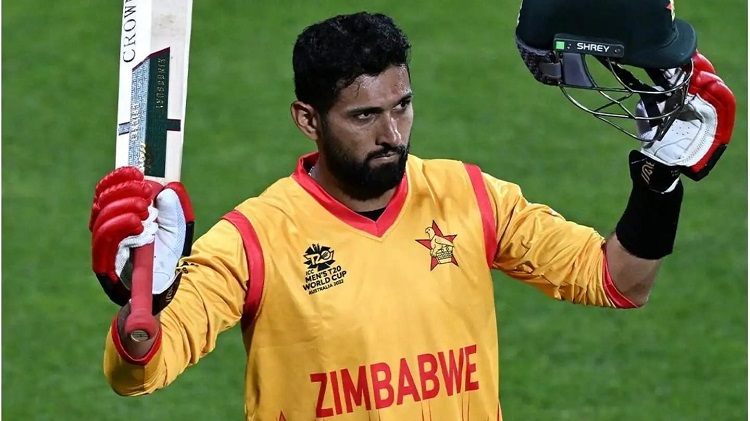 Zimbabwe all-rounder Sikandar Raza grabbed a lot of eyes with his all-round performance in the recently concluded T20 World Cup 2022. In 8 matches, the all-rounder scored 219 runs in 8 matches, maintaining a strike rate of 147.97. With the ball in hand, Raza has grabbed 10 wickets with a fantastic economy of 6.50. 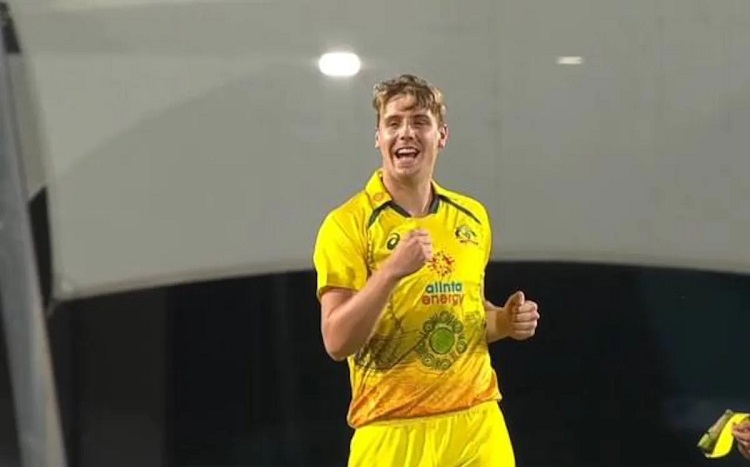 Mumbai Indians can also grab Australian explosive all-rounder Cameron Green. The right-handed batter has scored 245 runs at a strike rate of 137.64 in T20s, with 2 fifties to his name. Green also bowls right-arm fast-medium and has picked up 5 wickets in 22 overs bowled in T20s. 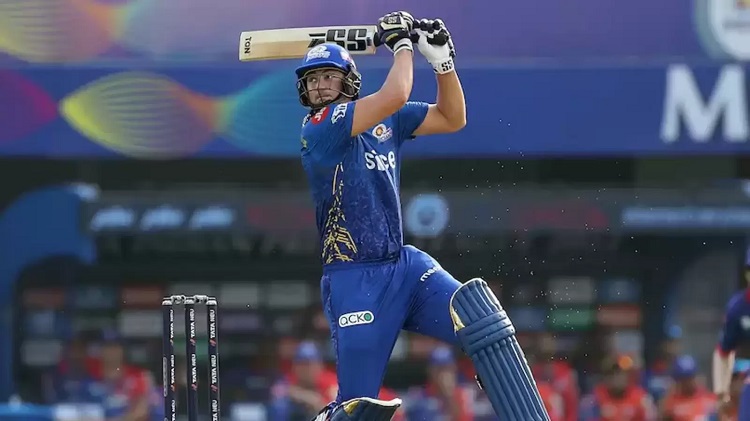 Tim David was a part of Royal Challengers Bangalore in IPL 2021, where he got to play only one game. However, the batter got an extended run in IPL 2022 for Mumbai Indians and showed some explosive batting. In 138 T20 matches, David has smashed 2,907 runs at a tremendous strike rate of 163.13 in all T20s while averaging 30.92. The 26-year-old averages 30.92 in T20Is and can be the most prominent replacement for Kieron Pollard, since he was given preference in MI over the West Indian in the 2022 IPL season as well. 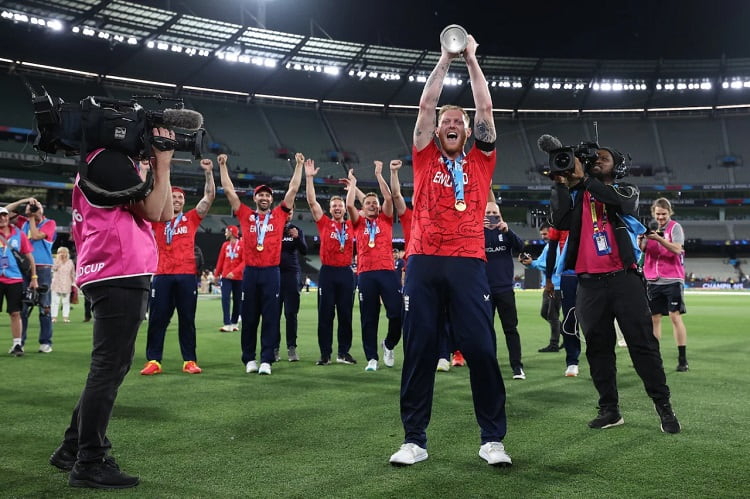 Ben Stokes was acquired for a high price of Rs. 12.5 crores in IPL 2021 by Rajasthan Royals and was ruled out of the entire tournament after sustaining an injury in the very first match. He went on to withdraw his name from IPL 2022 mega auction and didn't participate in the 2022 season. The English all-rounder recently took England to victory against Pakistan in the T20 World Cup 2022 final with a gritty knock and is expected to attract a bidding war in IPL 2023 mini-auction. Mumbai Indians can look to replace Pollard with a like-for-like replacement in Ben Stokes, who can explode with the bat and bowl handy overs with the ball in hand. 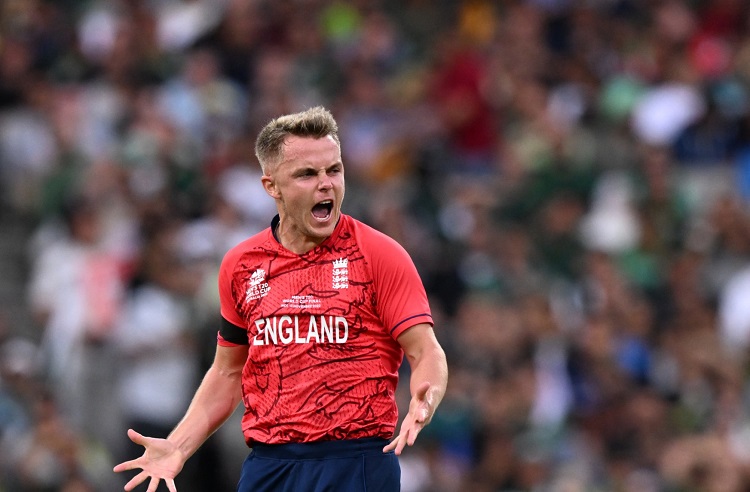 Sam Curran recently became the first-ever specialist bowler to win the 'Player of the Tournament' award in the T20 World Cup. Curran picked up 13 wickets in 6 matches in the T20 World Cup 2022 at an economy of 6.52 with a 5-wicket haul to his name. Curran remained the top wicket-taker of the tournament. Overall, the young gun has picked up 149 wickets in T20Is. With the bat, Sam has scored 1,731 runs in 145 matches at a strike rate of 135.65, registering 9 50+ scores. Curran will for sure attract a huge bidding drama for his services, where Mumbai Indians may look to further strengthen their bowling and batting attack.