Former batters Sunil Gavaskar & Matthew Hayden picked 4 teams which are the strongest candidates to qualify for the playoffs in IPL 2022. 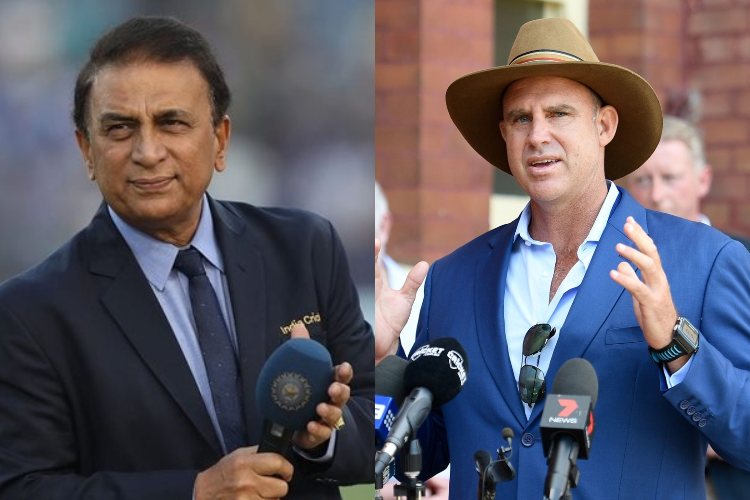 Defending champions Chennai Super Kings (CSK) may have started the 2022 edition of the Indian Premier League (IPL) with a defeat against Kolkata Knight Riders (KKR), but many former cricketers believe that the two teams involved in the opener along with Delhi Capitals and Mumbai Indians will make it to the play-off.


WATCH: Another 'No-Ball' Heartbreak For Team India In ICC Tournaments; Crash Out Of Women's World Cup

"Of course Mumbai Indians, I think Delhi Capitals too, the way they have progressed in the last couple of years is impressive so Delhi Capitals are the second team," Sunil Gavaskar said during an episode of 'Cricket Live' on IPL's official broadcaster Star Sports.

"Then, I think it could be Kolkata Knight Riders because they are a very, very good team. And I am hoping for Jaddu's sake that Chennai Super Kings could be the fourth team," Gavaskar added.

Participating in the same programme, former Australia opener Matthew Hayden said, "CSK will be the first team I wish to see in the top four. I am actually going to leave Mumbai Indians out of that. I'll have Delhi across in the list and then Kolkata. And then pretty much like last year, I think RCB have a really good side. So these are my top four picks."

As Kolkata Knight Riders gave IPL 2022 an unexpected start, it is to be seen how many of these predictions come true.