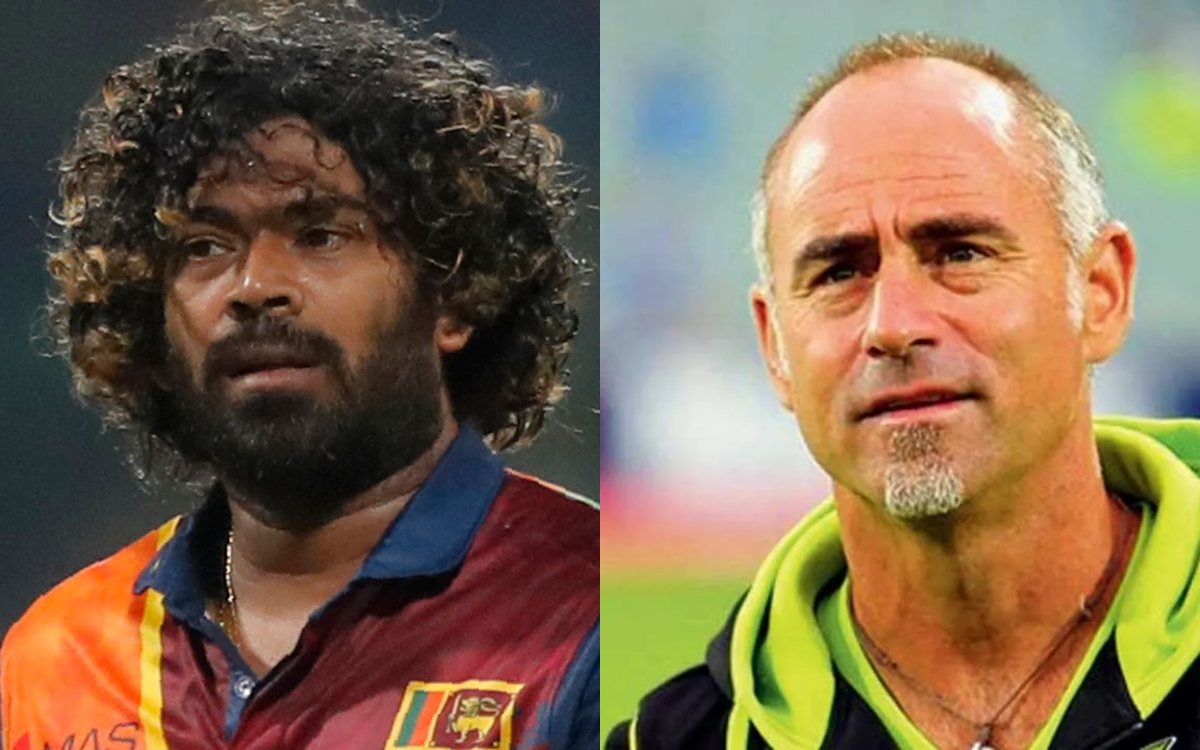 The 38-year-old T20 World Cup-winning captain Malinga, who represented Sri Lanka in 340 matches across the three formats and picked up 546 wickets, will oversee the preparation of bowling strategies in the build-up and during the season.

The pacer, who has only ever represented one team -- Mumbai Indians in the IPL and grabbed 170 scalps in 122 matches -- said he's looking forward to making new memories with a new franchise.

"It's a wonderful feeling for me to return to the IPL and an absolute honour to join Rajasthan Royals, a franchise that has always promoted and developed young talent," Malinga said in a statement issued by the franchise,

"I am excited by the pace bowling unit we have going into the tournament and looking forward to supporting all the fast bowlers with the execution of their game-plans and their overall development. I've made some very special memories in the IPL with Mumbai Indians and now with Royals, looking forward to new experiences and creating great memories in this journey," he added.

Meanwhile, Rajasthan has also roped in Paddy Upton in a new role of "Team Catalyst ". It will mark Upton's return to the Royals who has previously worked as the head coach of the franchise from 2013-15 and then in 2019, having led the team to top-four finishes in 2013 and 2015, along with a place in the Champions League in 2013.

Kumar Sangakkara, who will continue to serve as the head coach during the season and RR's Director of Cricket off it, welcomed the two new members.

"Lasith is arguably one of the greatest T20 fast bowlers of all-time, and to have a personality like his around the training ground, and the expertise he brings to the table, is certainly something we feel the team can benefit from. We have some of the best fast bowlers in our squad and we are delighted that they will have the chance to work with Lasith and get to learn and develop further," said Sangakkara.

"It's the same with Paddy, who has been a great servant for the Royals, and has done an exceptional job in building that cohesion between players and also conditioning them mentally. We believe he will act as a great addition to our coaching staff. I am also excited to keep working with this new team in my dual role as Head Coach during the season and Director of Cricket round the year, and hope that all our efforts can contribute towards achieving our objective of winning the IPL," he added.