KKR vs PBKS IPL 2022: Players who are expected to display a match-winning performance in the clash between Kolkata Knight Riders and Punjab Kings. 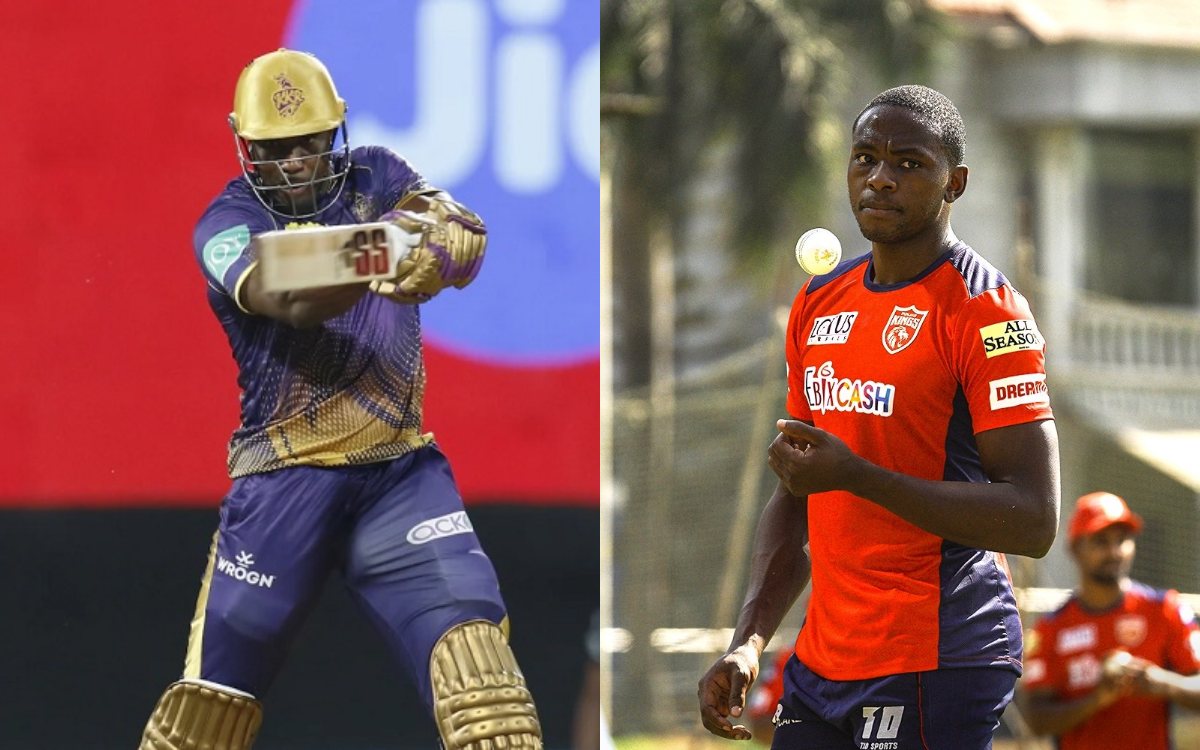 KKR vs PBKS IPL 2022: Dismayed Kolkata Knight Riders are set to take on impressive Punjab Kings in the 8th match of the IPL 2022 at Wankhede Stadium, Mumbai.

Even though IPL 2021 runners up KKR started off the season with a 6 wicket win against the defending champions Chennai Super Kings, they went on to lose a low scoring thriller against Royal Challengers Bangalore.

Punjab Kings, on the other hand, started the season with a bang as they RCB by 5 wickets while chasing a mammoth target of 206. Punjab had retained only three players prior to the IPL 2022 auction and has managed to build a solid batting line up which has the potential to be the most explosive batting lineup this season.

Ahead of the clash between Shah Rukh's KKR and Preity's Punjab Kings, let's take a look at some of the key players from both the teams who may be playing a deciding role in this 'Bollywood Battle' of IPL. 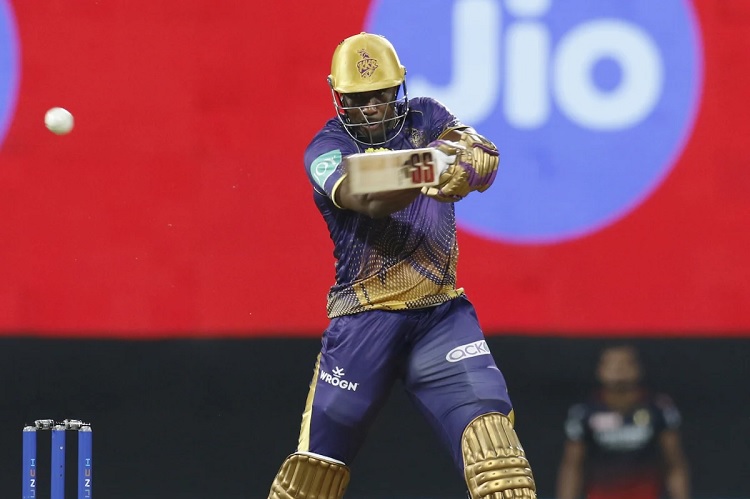 Andre Russell showed some muscle with the bat against RCB after not getting a chance to bat in the first match against KKR. Russell smacked 3 sixes and a four to score 25 runs off 18 balls, standing out as the top scorer for the Knight Riders who were bowled out for a total of 128. In the clash against Punjab Kings, Russell would be the key against Kagiso Rabada who will join the Kings in the match. The West Indian all-rounder averages 60.00 against the South African pacer in 4 innings, scoring 60 runs off 27 balls. Moreover, Dre Rus has also dismissed Punjab captain Mayank Agarwal twice in 5 innings. 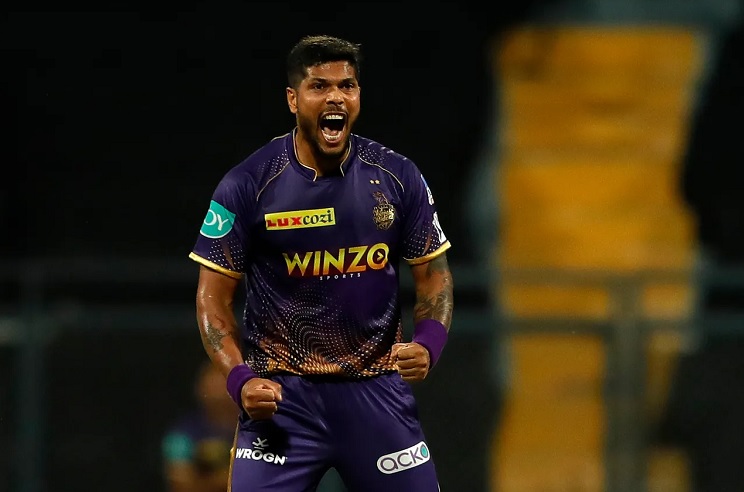 The pacer has reformed himself in this season of the IPL picking up 2 wickets in 4 overs in the first match against CSK, dismissing both the openers at a score of 28. In the second match as well the bowler impressed with 2 wickets for 16 runs in 4 overs, dismissing Anuj Rawat and former RCB captain Virat Kohli inside the first three overs of the innings. He will be the key for KKR yet again in getting a good start in the powerplay against the strong Punjab batting lineup. 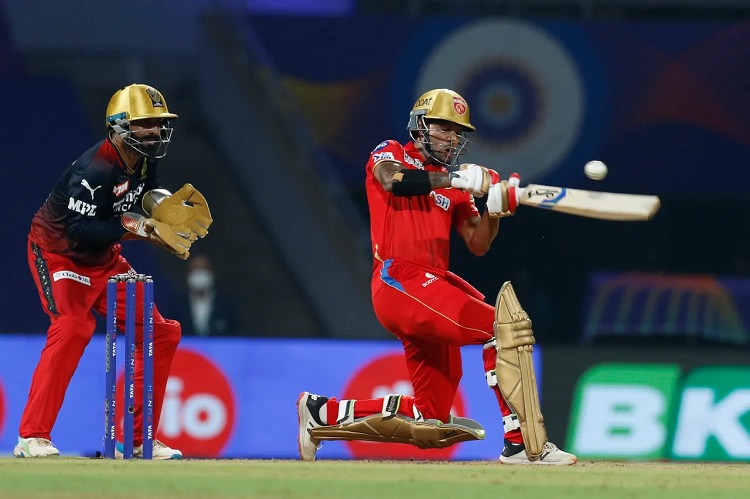 With Umesh Yadav in fine form bowling in the powerplay, the onus will fall on the Indian left-handed opener to avoid early wickets. Dhawan has scored 86 runs against Umesh in 13 innings, averaging 86 with a strike rate of 113.15. The numbers suggest that the southpaw has successfully and cautiously played the right arm pacer and would have to counter Umesh's impeccable form. 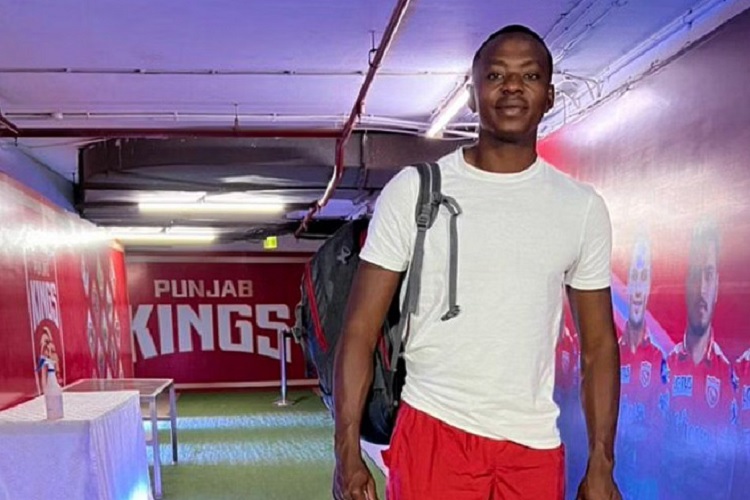 Punjab bowling looked inexperienced in the first match and were hammered for 205 runs while managing only 2 wickets. Kagiso Rabada has completed his national duties and has joined the Punjab Kings' squad, and is expected to play the match today. The South African pace battery has 76 wickets to his name in 50 IPL matches with an economy of 8.21. The right-arm bowler has 40% dot deliveries. Moreover, the bowler has an economy of 7.72 in the powerplay and will be responsible for stopping KKR from getting to an explosive start.