In IPL 2022, Pat Cummins scored a record 14-ball half-century to be unbeaten on 56 against Mumbai Indians after recording figures of 2/49. 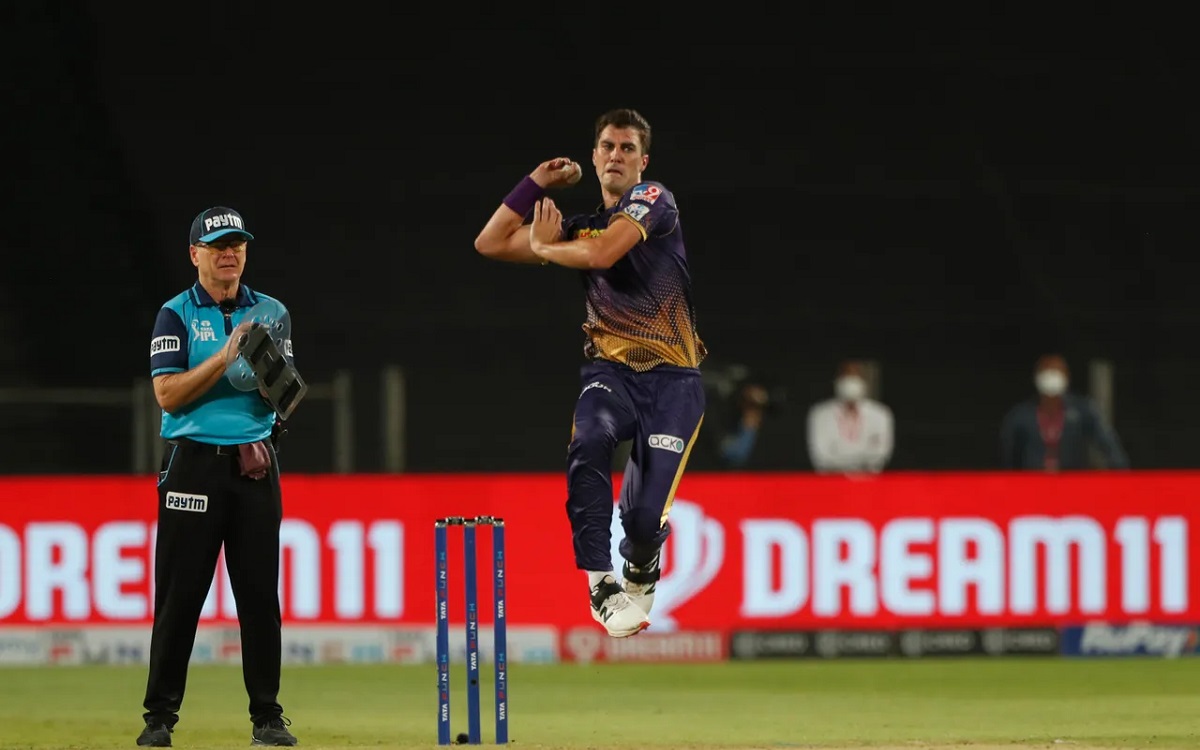 Two-time IPL champions Kolkata Knight Riders (KKR) confirmed on Friday that pacer Pat Cummins had been ruled out of the remainder of IPL 2022 with a mild hip injury.

It also said that Cummins has returned to his home in Australia for two weeks of rest and rehabilitation. The franchise further added that they have not sought a replacement for Cummins ahead of their match against Sunrisers Hyderabad on Saturday at the MCA Stadium in Pune.


IPL 2022 Stats: Which Bowlers Have Taken The Most Wickets In Powerplay?

"Pat Cummins has been ruled out of the remainder of the TATA Indian Premier League with a mild hip injury and has returned to Australia for two weeks of rest and rehabilitation. Following the match against Mumbai Indians on Tuesday, Cummins, who bagged 3/22 from his four overs, underwent an MRI on his right hip," said an official statement from KKR.

In IPL 2022, Cummins featured in five matches for Kolkata, where he set the tournament alight with a record 14-ball half-century to be unbeaten on 56 against Mumbai Indians in Pune after recording figures of 2/49.

But poor showings with the ball meant Cummins didn't turn out for Kolkata till the return match against Mumbai came, picking 3/22 in a 52-run win. Overall, Cummins picked seven wickets in five matches of IPL 2022, at an economy rate of 10.68 while averaging 30.28.

"I had an amazing time in India, and I would like to thank KKR for taking care of my family and me. I wish all the team members the best of luck for the remainder of the tournament. I will be watching the games and be cheering on," said Cummins.

Cummins had entered IPL 2022 on the back of leading Australia to a historic 1-0 Test series win in Pakistan. In the third and final Test at Lahore, Cummins picked figures of 5/56 and 3/23 in Lahore to play a crucial hand in Australia winning the match by 115 runs and emerge victorious in the series.

Earlier, a report by cricket.com.au had said that Cummins will be leaving IPL 2022 and flying back to Australia to recover from a hip injury to be fit in time for the tour of Sri Lanka next month.

"Cummins had been managing the niggle through the IPL but, with Kolkata only an outside chance of making the playoffs, he will complete his rehabilitation at home before flying out for ODI and Test legs of next month's Sri Lanka tour. Cummins' recovery is only expected to take a fortnight," said the report.