IPL 2022: Ashwin Claims 'Retire Out' Will Happen A Lot In The Future

IPL 2022: On Sunday, Ashwin became the first batter in the IPL to retire out while batting for Rajasthan against Lucknow Super Giants. 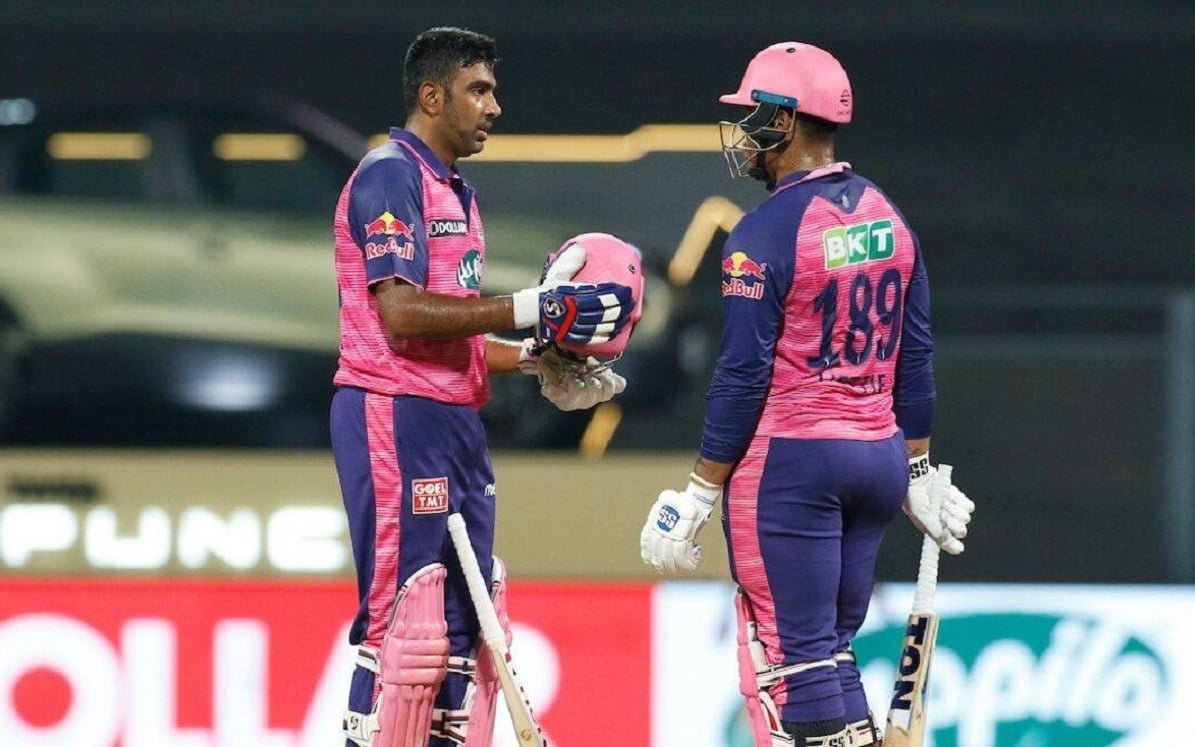 Rajasthan Royals' off-spinner Ravichandran Ashwin is expecting to see a lot of retire out instances in the future and feels that it will not be a stigma move, like running out a batter from the non-striker's end.

On Sunday, Ashwin became the first batter in the IPL to retire out while batting for Rajasthan against Lucknow Super Giants. He was promoted to number six in the tenth over and after having scored 28 runs off 23 balls, Ashwin walked off after two balls of the 19th over when Royals were 135 for 4, to make way for Riyan Parag, who struck a six in one of the four balls he faced as Rajasthan eventually won by three runs.


IPL 2022: How Chennai Super Kings Achieved Their First Victory Of The Season

"T20, as a sport, is heading towards where football has reached. Just like how they're using substitutions, I did something similar (by retiring out). Already we are late. But I believe this will happen a lot in the coming days. This won't be a stigma like running someone out at the non-striker's end. This will happen more times," said Ashwin on his Youtube channel.

"It might work sometimes and it might not work sometimes. These things happen quite frequently in football, and we haven't cracked T20 format fully yet. This is a millennial sport. This is next generation's sport. In fact, in football, Messi or Cristiano Ronaldo score goals frequently. But their team's goalkeeper should save goals and their defenders should defend well. Only then, a Messi or Ronaldo can get the limelight," further explained Ashwin.

Asked about his decision to retire out in the fag end of Rajasthan's innings, Ashwin remarked that he wasn't getting the desired timing he needed and felt getting Parag at the crease would work well for the team.

"It was just a tactical move (to retire out). Riyan Parag was the next batter and when the (K) Gowtham over (16th) ended, I gave myself some time to see whether I can hit a six or two fours. I threw the kitchen sink at everything, but I couldn't get the timing going. If Riyan Parag could come and smash even two sixes, it could be handful. It was a tactical decision."

Rajasthan, currently the table-toppers in IPL 2022, will face Gujarat Titans at the DY Patil Stadium on Thursday.