In the 37th match of IPL 2021, Sunrisers Hyderabad will face Punjab Kings in Sharjah on 25th September. 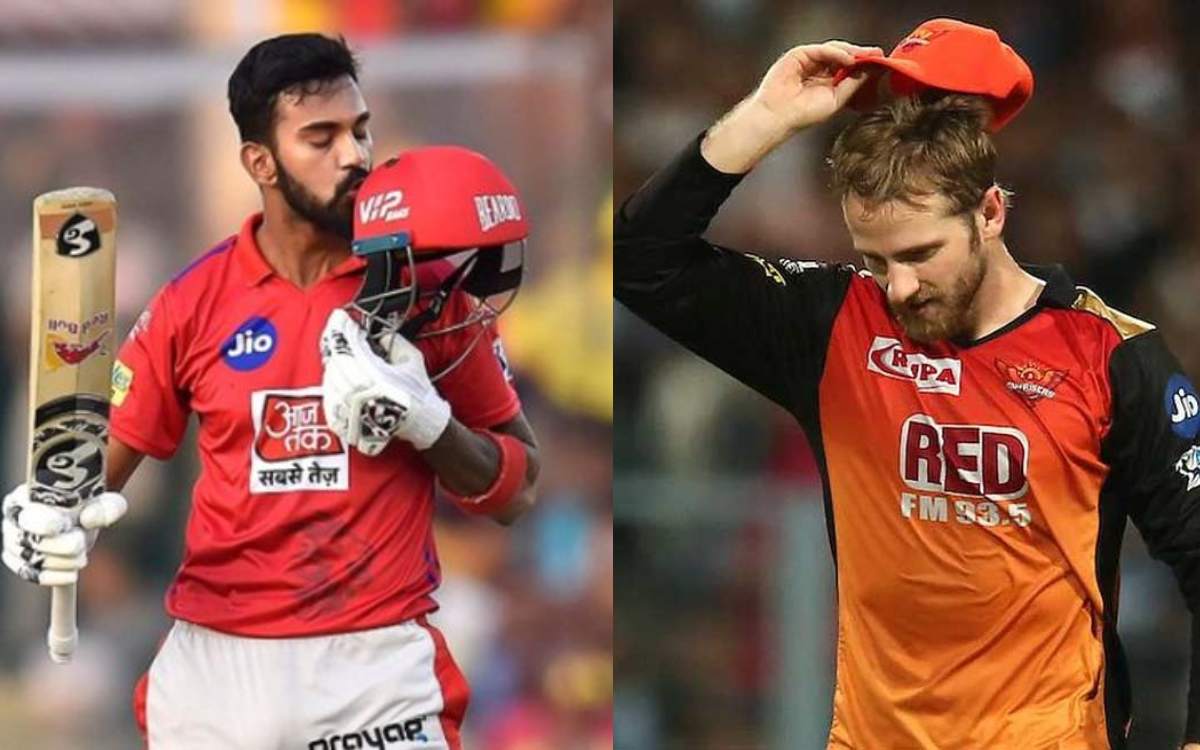 Hyderabad vs Punjab is a battle of the bottom 2 teams in the points table at the moment. Hyderabad has only won 1 match this season, tha too against the Punjab Kings. Hyderabad leads the head-to-head count against Punjab by 12-5.

In the last five matches between the two teams, Hyderabad has won thrice while Punjab has won twice. This can be a close contest given that how these teams have similar weaknesses.

2) KL Rahul - PBKS captain KL Rahul, who has also played for Sunrisers in the past, is 2nd highest scorer in the contest between PBKS & SRH. He has 286 runs to his name in 10 matches, averaging 40.85.

2) Rashid Khan - The Afghan spin giant Rashid Khan comes 2nd on this list. He has been an integral part of SRH bowling and has picked 17 wickets against Punjab kings in 9 matches.