In the 51st match of IPL 2021, Rajasthan Royals will face Mumbai Indians in Sharjah on 5th October. 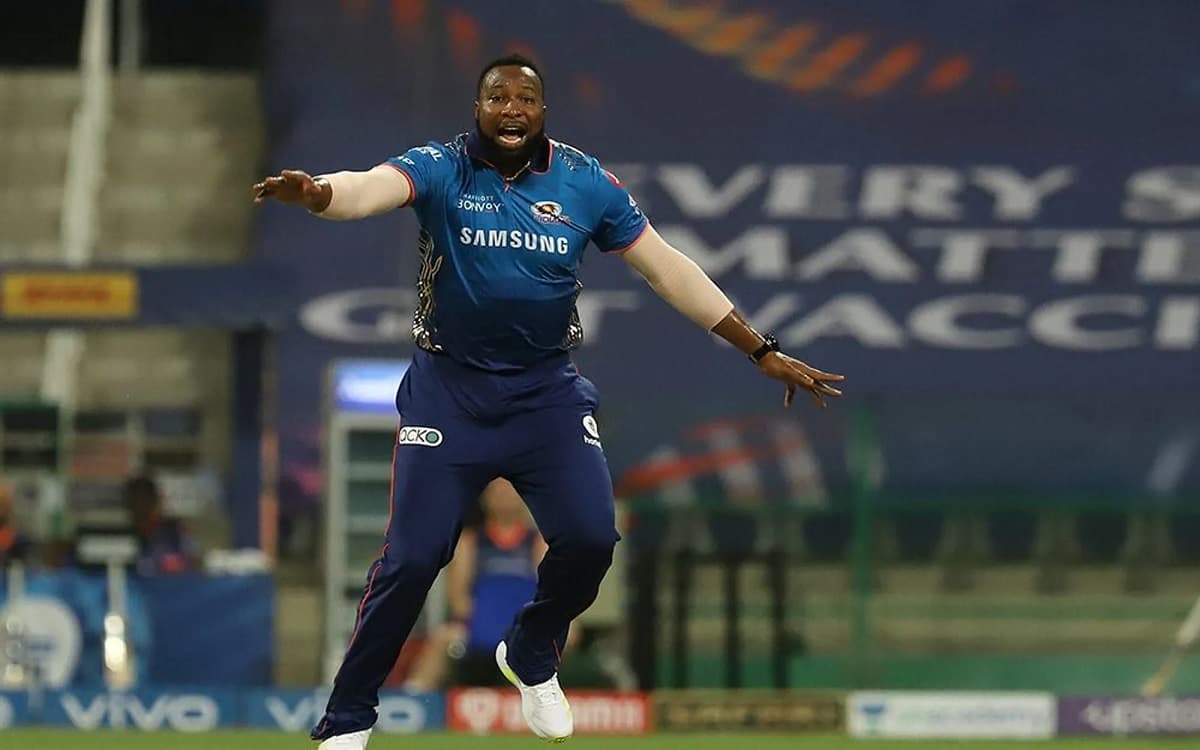 
IPL 2021 Playoff Qualification Scenarios - Who Will Take The Final Spot?

In the last five encounters, Rohit Sharma's MI has won 2 times, while RR has won thrice.

Most Runs In RR vs MI Fixture:

Most Wickets In RR vs MI Fixture:

2) Jofra Archer - English star all-rounder comes second on this list who has played just 6 matches vs MI. This Rajasthan bowler has 12 wickets to his name, with an average of 13.66 at an economy of 6.83.