In the 42nd match of IPL 2021, Punjab Kings will take on Mumbai Indians in Abu Dhabi on 28th September. 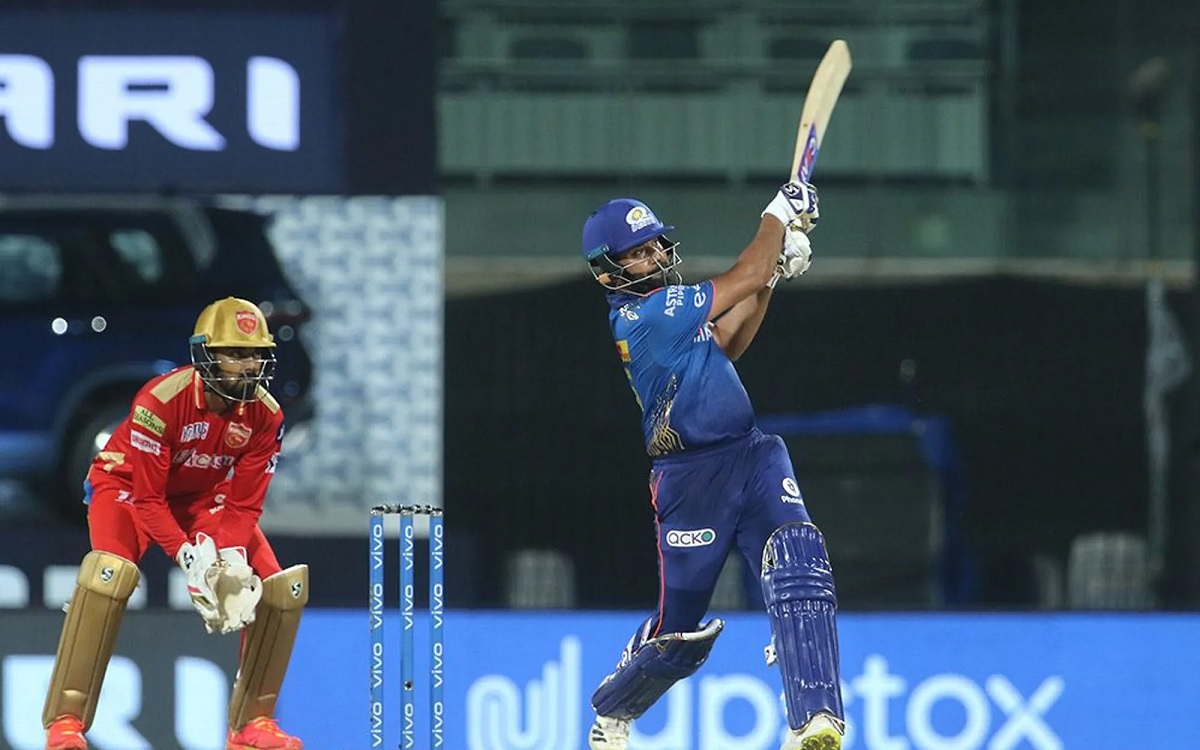 PBKS v MI has been a close rivalry ever since the first season and the head 2 head stat between the two teams stand at 14-13 in the favor of Mumbai Indians.

In the last five matches, PBKS have won thrice while MI has won twice. All the stats are pointing to a thrilling match.