In the 34th match of IPL 2021, Mumbai Indians will face Kolkata Knight Riders in Abu Dhabi on 23rd September. 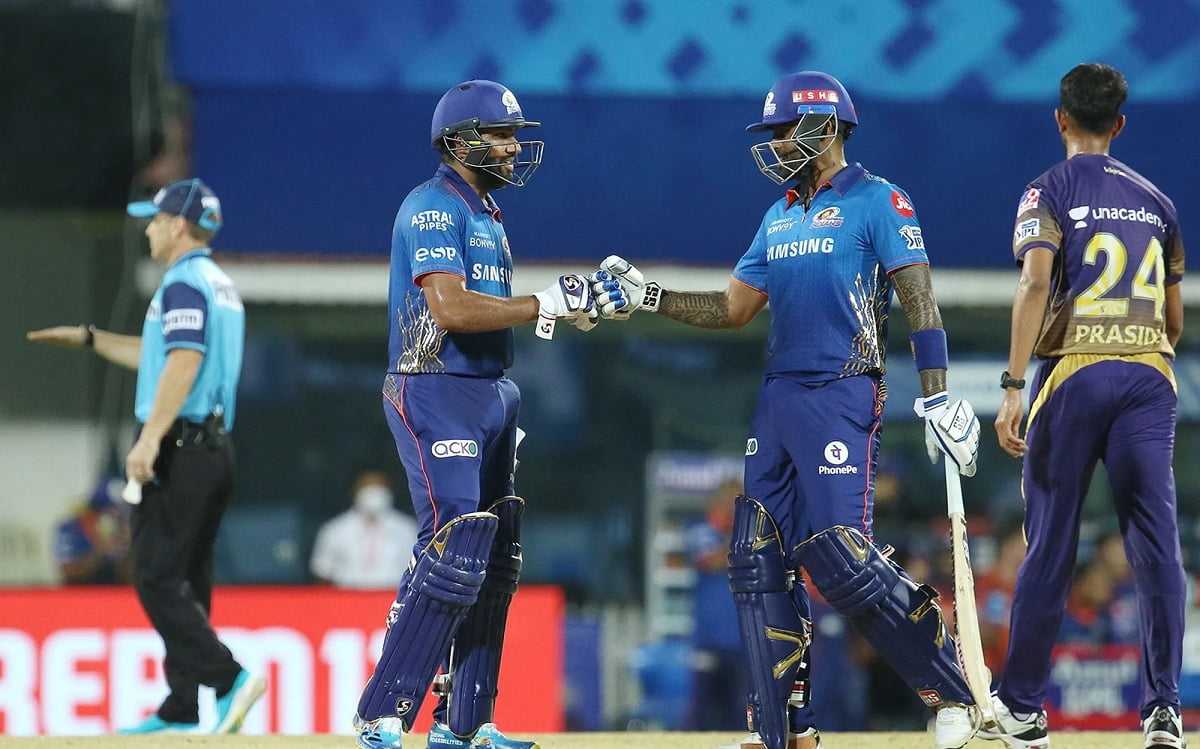 This fixture has only favored one team - Mumbai. The Rohit Sharma-led side has dominated Kolkata across the seasons. The five-time IPL champions have defeated the two-time IPL winners in 22 out of 28 matches.

1) Rohit Sharma - Kolkata is MI captain's favorite opposition. Rohit has scored 866 runs against KKR 22 matches he has played in this fixture at an average of 50.94.

2) Suryakumar Yadav - India's rising star has played for both KKR and MI in his IPL career. In 15 matches, Suryakumar has made 423 runs in this fixture at an average of 42.30.

1) Sunil Narine - The mystery spinner from West Indies has taken the most wickets against Mumbai Indians - 22. Narine has played 17 matches in the MI v KKR fixture and averages 20.72.