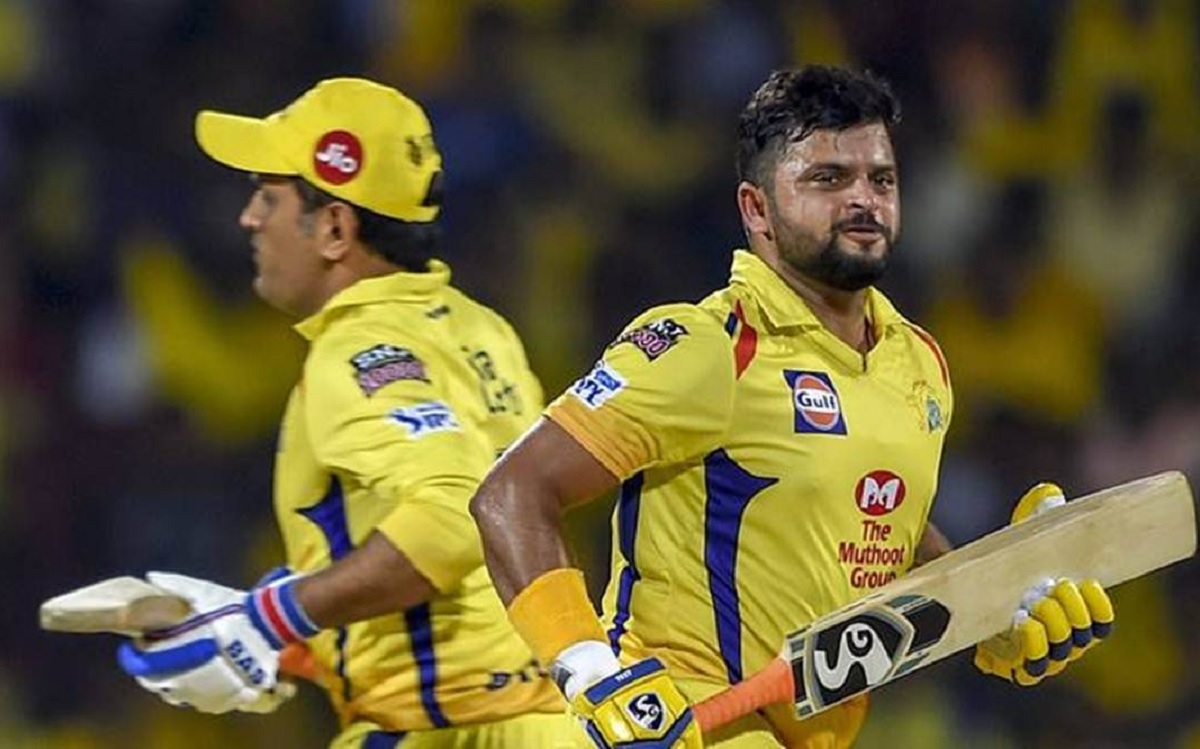 In the 53rd match of IPL 2021, Chennai Super Kings will take on Punjab Kings in Dubai on 7th October.

The rivalry & the head to head count between these two teams is in favour of the MS Dhoni-led Chennai Super Kings, who have defeated Punjab Kings 15 times in the 24 times they've met each other.

In the last five encounters, CSK has beaten PBKS 4 times. The last time these two teams met in the first leg of IPL 2021, Chennai defeated Punjab by 6 wickets.

1) Ravichandran Ashwin - Indian ace off-spinner, R Ashwin who has played for both Chennai & Punjab has the most wickets to his name in CSKv PBKS matches. He has 18 wickets in 18 innings. Currently, Ashwin is a part of the Delhi Capitals franchise.

2) DJ Bravo - West Indian T20 death bowling specialist DJ bravo comes 2nd on this list with 15 wickets in the 12 matches he has played.