IPL 2021 has reached the playoffs stage and the first finalists - Chennai Super Kings have been confirmed. The first leg of IPL 2021 happened in India and after the covid induced break, the 2nd leg continued in UAE. 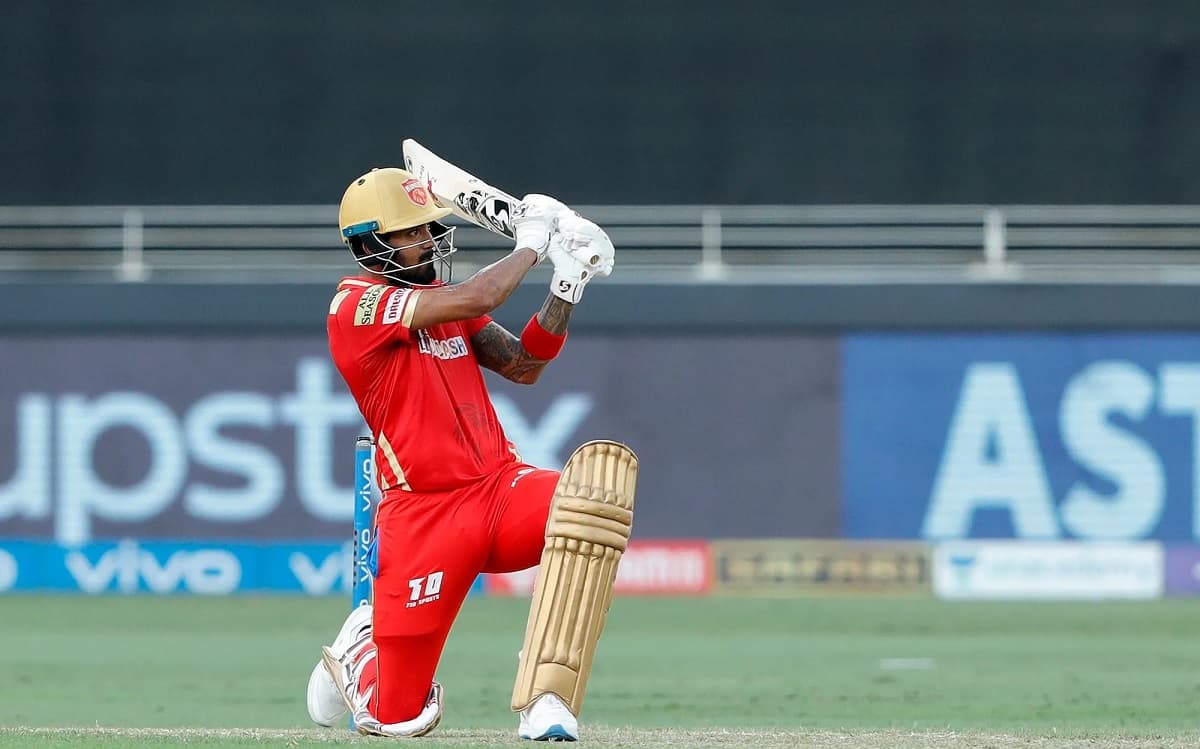 During this tenure, a lot of big sixes were hit. Batting had proven to be tougher in the 2nd leg as compared to the first leg but still, some batters were in a good rhythm and smashed plenty of biggies to attain the prestigious trophy for their team.


Winning Is Our Only Option, RCB In The Right Space To Execute Our Plans: Virat Kohli Before IPL Elimiantor

Here are the batters who have hit the most sixes in the ongoing IPL 2021 with 3 matches to go.

This Punjab opener missed out on two matches but is still number 5 on this list. Mayank Agarwal has smashed 18 sixes in 12 matches, scoring 441 runs at an average of 40.09 and a strike rate of 140.44. However, Punjab Kings batting majorly depended on the openers and the team finished on the 6th spot on the points table.

CSK opener from South Africa, Faf du Plessis has the 4th spot on this list. Du Plessis has smacked 20 sixes till now in this season and has helped the Super Kings to reach the finals. Faf has smashed 547 runs in 15 matches averaging 42.07 at a strike rate of 137.09.

As commentators call him, Glenn Maxwell has been the 'Max' factor for RCB's stellar performance this season. He has acted as the spine of Bangalore's middle order and has helped RCB win matches and reach the playoffs. This Australian batter has smashed 21 sixes in 13 innings he has batted. Maxi also has 498 runs to his name, averaging 45.27 with a strike rate of 147.33 with 6 fifties.

Ruturaj Gaikwad, the young Indian batter has been phenomenal as CSK's opener. He has smacked 22 sixes in 15 innings, including the longest six of the tournament, which went for 108 metres. Gaikwad is just 23 runs behind in the Orange Cap race, as he has amassed 603 runs averaging 46.38 at a strike rate of 137.35, with 4 fifties and a 1 century.

KL Rahul, continuing his form from the last season, has been the backbone of Punjab Kings' batting. even though Punjab Kings have been eliminated from the IPL in the league stage, he continues to hold the Orange Cap and also has the most sixes to his name in this season till now. He has smacked 30 sixes this season and has scored 626 runs this season with 6 fifties. His average in the 2021 IPL season has been a magnificent 62.60 at a strike rate of 138.80.