For the last six seasons, Punjab Kings (known as Kings XI Punjab till last year) have not made the playoffs even once, finishing eighth twice and seventh once. Last season, they had finished sixth. Although they were in contention for the play-offs, a couple of losses in the end, to Rajasthan Royals and Chennai Super Kings, saw them crash out. 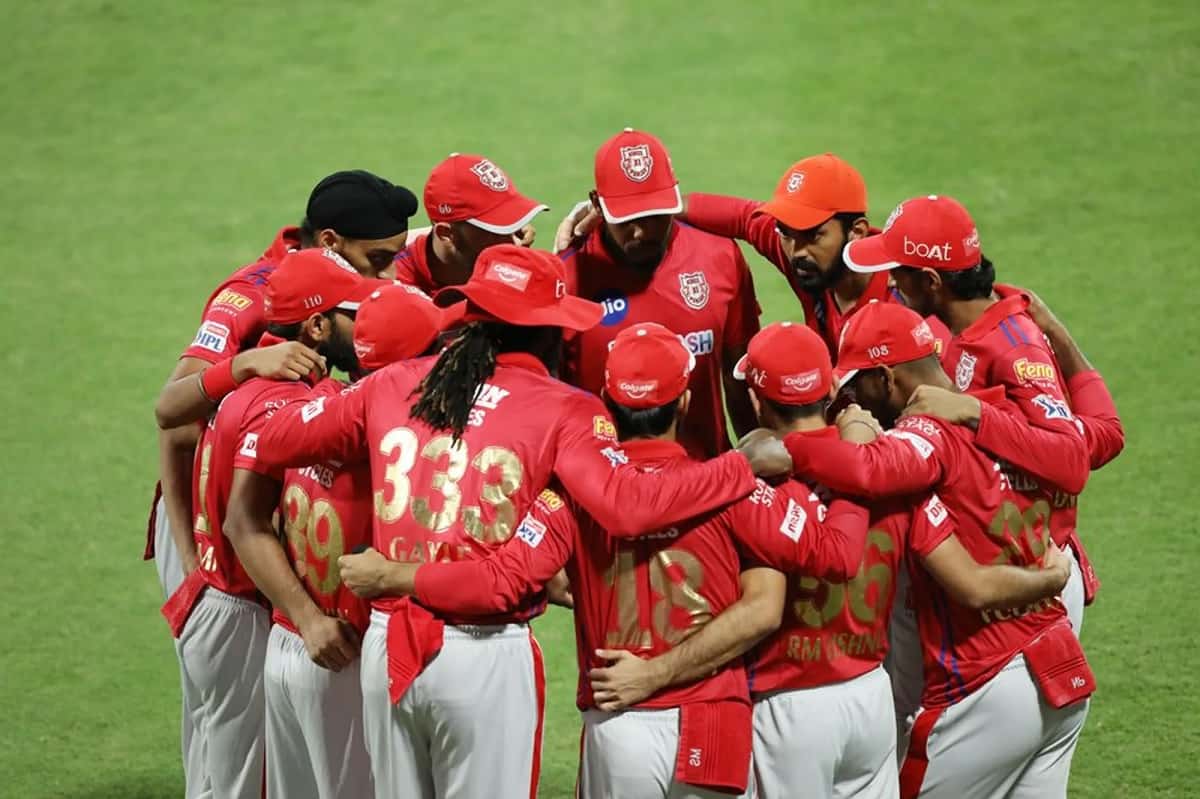 A change of name could, however, might bring them some luck!

Ahead of this season, the biggest challenge for the Punjab franchise was power-hitting in their batting line-up especially towards the end of an innings.

Glenn Maxwell, on whom they relied heavily disappointed and was therefore released ahead of this season. The Australian was picked by Royal Challengers Bangalore for a hefty sum.

However, Punjab Kings have made some expensive purchases to solidify not just their middle and late-order but also their pace bowling attack.