Sunrisers Hyderabad's(SRH) lack of finishing ability once again proved to be the difference as Mumbai Indians(MI) won the match by 13 runs on Saturday. 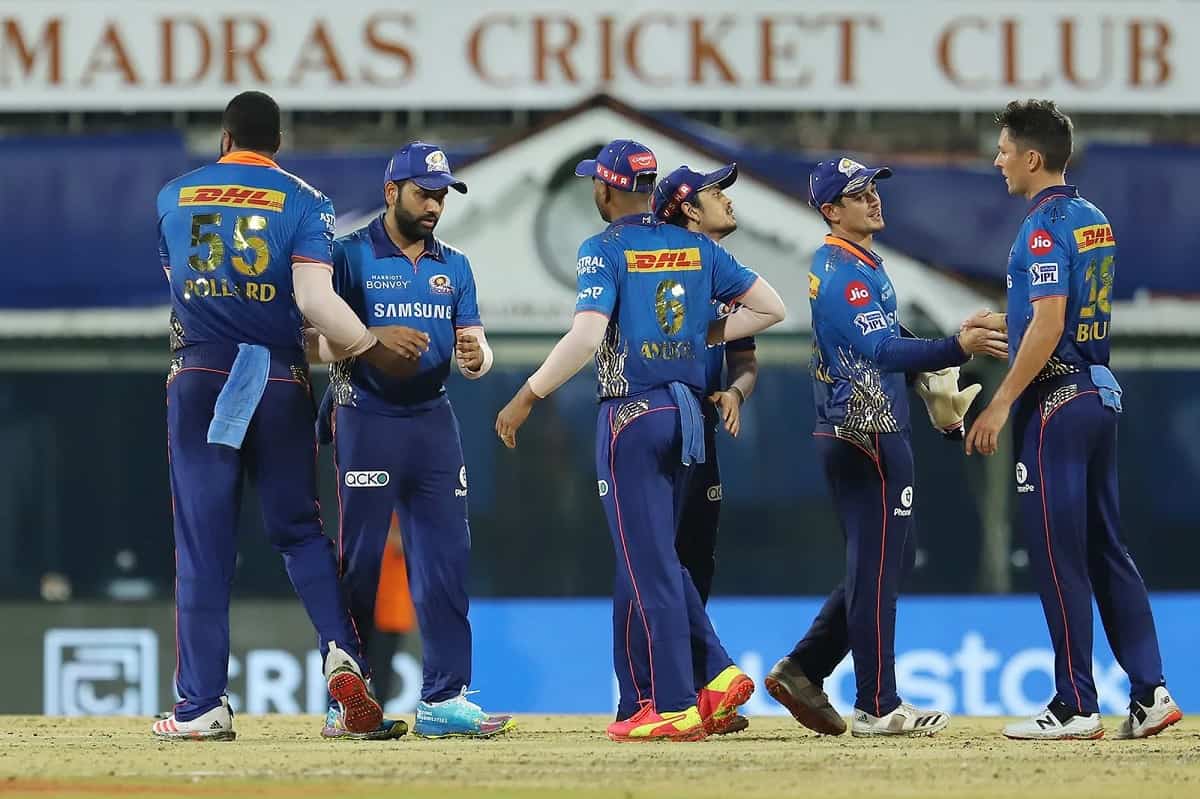 Chasing a modest total of 151, SRH was off to a great start with David Warner and Jonny Bairstow opening the innings. The pair added 57 runs in the powerplay.

Bairstow, in particular, was very aggressive from the start and made 43 off just 22 balls with the help of three fours and four sixes. However, his dismissal was a bit unlucky as he hit the wicket with his back leg while trying to play the ball from the back foot.

Manish Pandey got out in the next over but it was Warner's dismissal that hurt SRH more. He made 36 from 34 and was looking set to anchor the innings but got run out by while trying to sneak in a quick single. Hardik Pandya hit a direct hit to get the left-hander out.

From then, Hyderabad was once again stuck with the same old problem of having a middle-order collapse. Vijay Shankar, however, kept his team interested with his 28 from 25 but eventually, he too got out as SRH was bowled out for 137.

Trent Boult and Jasprit Bumrah showed why their pair is one of the best when it comes to bowling in the death overs as they combined to take four wickets. Boult used his yorker well to take three wickets. Rahul Chahar once again used the Chennai wicket well and took three wickets to break the top order.

Earlier, Mumbai Indians won the toss and decided to bat first. They started well in the powerplay scoring 53 runs in the first six overs. Rohit Sharma got out just after the restrictions ended after scoring 32 off 25 balls. Suryakumar Yadav couldn't score much today as Vijay Shankar, who removed Rohit in his previous over, caught him off his own bowling.

Quinton de Kock got out soon after scoring 40 off 39 balls. Ishan Kishan's poor run of form continued as he could only manage to score 12 which came from 21 balls; he didn't hit any boundary.

Kieron Pollard helped MI reach 150 with his timely 35 off 22 balls which included three sixes, two of them came in the last two balls of the innings.

With this win, Mumbai Indians has moved to the top of the table while Sunrisers Hyderabad is still struggling at the bottom with no points.