IPL 2021 Second Leg: Five Players To Watch Out For

With the high-octane tournament wrapping up immediately before next month’s Twenty20 World Cup, AFP Sport highlights five players to watch in the white ball extravaganza:
The Indian Premier League roars again this weekend in the United Arab Emirates, more than four months after being detained by the coronavirus pandemic in India. 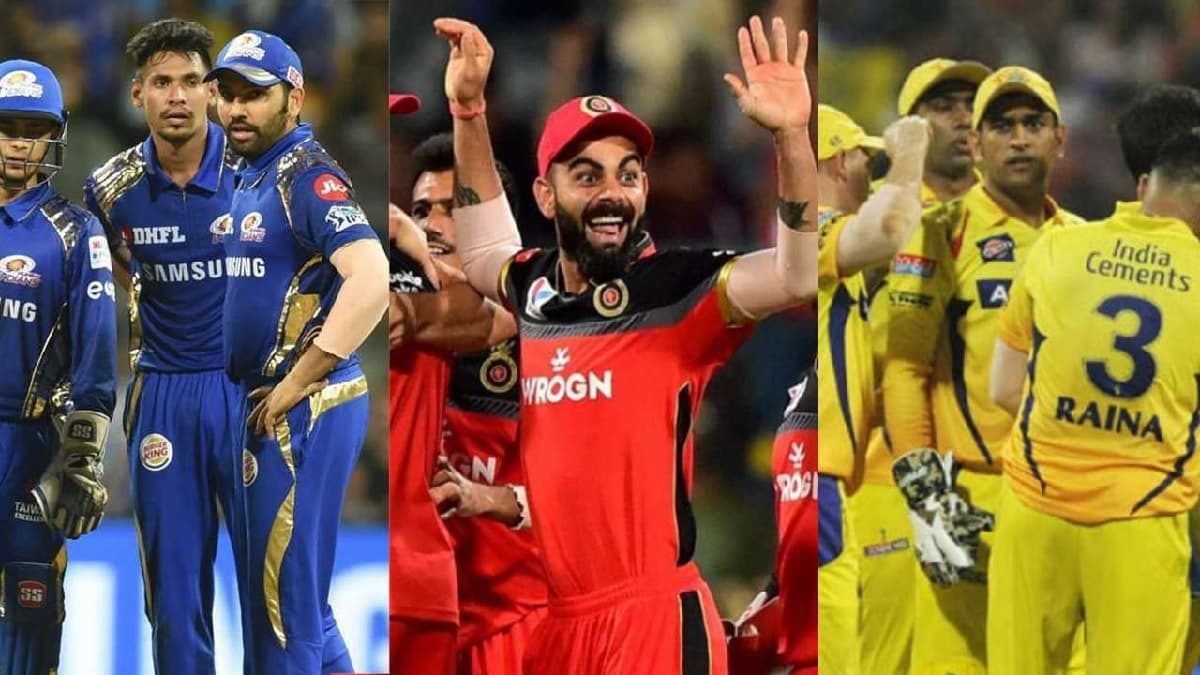 With the high-octane tournament wrapping up immediately before next month’s Twenty20 World Cup, AFP Sport highlights five players to watch in the white ball extravaganza:

The Royal Challengers Bangalore skipper will have a point to prove as his team bets on winning the IPL for the first time, especially after he decided to step down from the Indian Twenty20 captaincy after the World Cup.

His decision puts a twist on the unspoken rivalry with the Mumbai Indians captain Rohit Sharma, who is expected to succeed Kohli as captain of India Twenty20.

Kohli, who has not won a major white ball title with India, had an average IPL before the break of 198 runs in seven games, although his tally included 72 games won. Bangalore ranks third in the table and there will be a close look at the leadership skills of “King” Kohli, who will remain in charge of the India Test and the international one-day teams.

The World Cup-winning England captain has proven his worth as a leader in white-ball cricket, but it will take a special effort to lead the Kolkata Knight Riders to the IPL play-offs.

Kolkata is the seventh of the eight teams and left-hander Morgan has seen his team win only twice while scoring just 98 runs in seven outings. Australian bowler Pat Cummins will not be returning to help with the campaign.

Morgan is one of only two foreign captains left in the IPL with New Zealand Kane Williamson at Sunrisers Hyderabad.

He turned 35 on September 10 and KKR honoured him with epithets such as “Captain Fantastic. Captain Trustworthy. Captain Marvel.”

But international spinner Kuldeep Yadav has made public the lack of communication in the Kolkata team, increasing the pressure to find a winning recipe.

As the Taliban were completing their takeover of war-torn Afghanistan last month, 22-year-old twist wizard Rashid Khan was shaking up opposition batsmen at the inaugural edition of The Hundred tournament in England.
One of the finest properties in international cricket, Rashid showed his temperamental side when he resigned as captain of Afghanistan for not being consulted on the World Cup team.

It remains crucial to Sunrisers Hyderabad’s hopes of breaking out of the bottom of the IPL chart. The one who turns the leg, who has Mohammad Nabi, the new Afghan captain, on the team, is now in his fourth season with Hyderabad and has taken 85 wickets in 69 IPL games.

The South African spinner is the oldest player in the IPL at 42 but will play a central role for the Chennai Super Kings in the UAE’s slow and curvy pitches.

With her flowing mane of hair, signature headband, and a celebration longer than a bowler’s career, Tahir is a fighting character with a mesmerizing googly.

After being left out of the South African team for the T20 World Cup, Tahir complained that he deserved “a little more respect” and will be determined to prove that his country made the wrong decision for the remainder of the IPL.

The “yorker king” of India Jasprit Bumrah returns to IPL duty to the Mumbai Indians having led their country’s pace onslaught on England, claiming 18 wickets in the unfinished 2-1 tourist-led test series. With his unmistakable upright action, the 27-year-old Bumrah was discovered as a special talent by Mumbai scout John Wright in 2013.

Now associated with New Zealander Trent Boult, Bumrah has accumulated 115 wickets in 99 games for the five-time champions, who are aiming for a third straight title when competition resumes.