The Board of Control for Cricket in India(BCCI) has announced the schedule for the remainder of IPL 2021, which starts on September 19. A total of 31 matches are to be played, including playoffs and IPL Final. Punjab Kings(PBKS) will play its first match against Rajasthan Royals in Dubai on September 21. 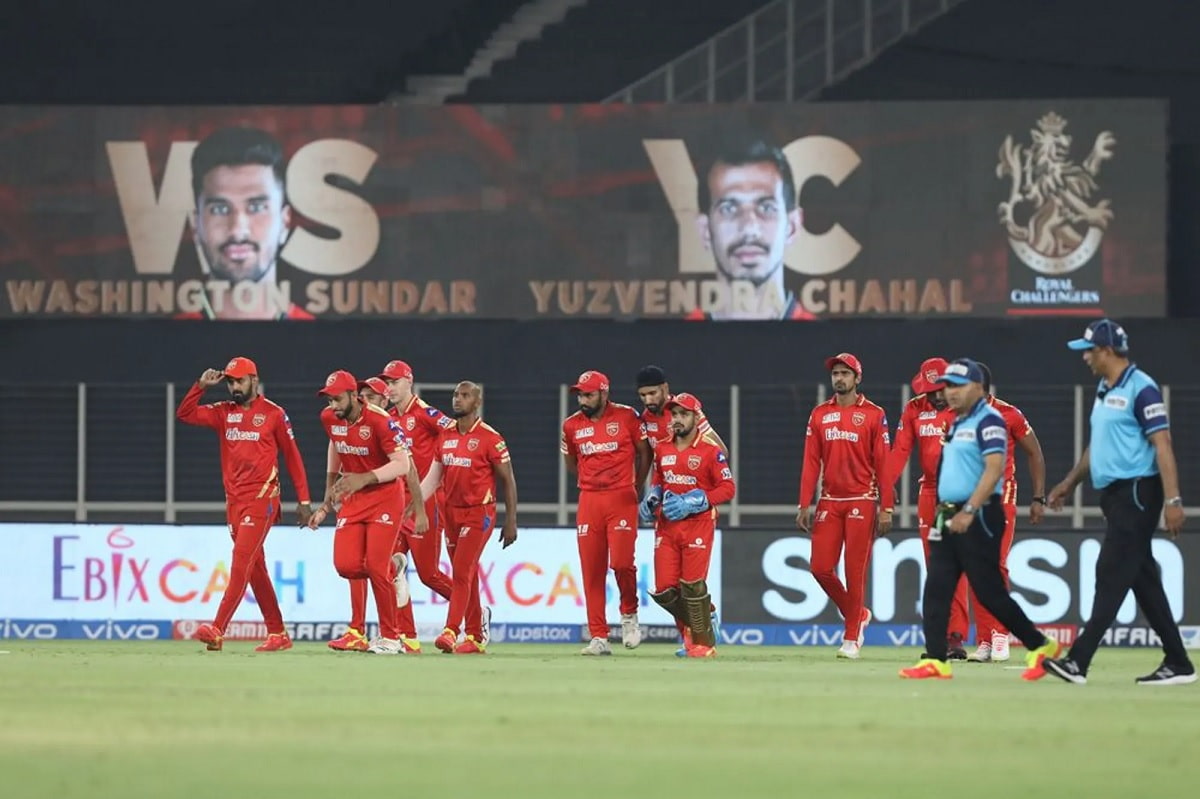 PBKS and Delhi Capitals(DC) were the only two teams to have played eight matches before the IPL got postponed in May.
The KL Rahul-led side will play three of the remaining six league matches in Dubai, two in Sharjah, and one in Abu Dhabi.

Punjab will resume the tournament at the sixth position in the IPL Points Table. The team has won three out of its eight matches.